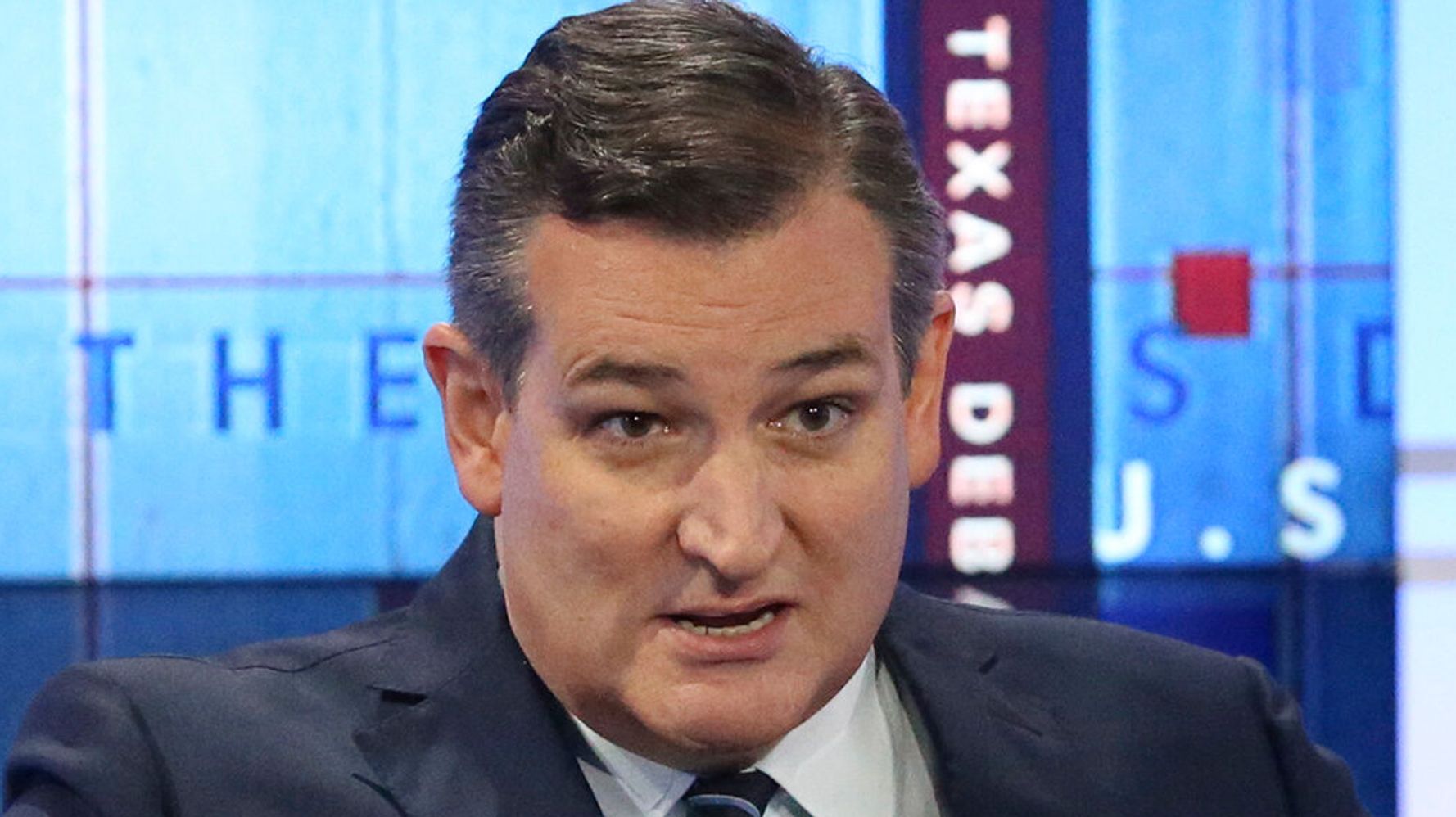 Cruz attempted to troll Rep. Eric Swalwell (D-Calif.) ― whose Monday interview with “Hardball” host Chris Matthews went viral thanks to the loud sound of what many people thought was a fart ― with an iconic clip of Steve Martin from the hit 1988 comedy film “Dirty Rotten Scoundrels.”

Swalwell has denied responsibility for the alleged televised toot.

Other Twitters users also recalled Cruz’s NSFW gaffe, while others poked fun at his loyalty to President Donald Trump:

Trump berated your wife and now you worship him.

That’s it, that’s the joke.

If you’re like me, you’re amazed that republicans won’t protect the constitution or this country. Then you remember what trump said about ted Cruz’s wife and remember that they don’t even stand up for themselves. https://t.co/gLCGkLnJqU

You’re my senator. I didn’t vote for you but you still represent me.
I can’t believe that I need to write this: Laugh at farts on your own time. Not at work.

Come on guys, he has a lot of time on his hands since the Senate has voted on essentially nothing. Maybe Cruz can help Mitch McConnell clear off his desk. It must be hard to find under all of those stacks of legislation slowly dying.