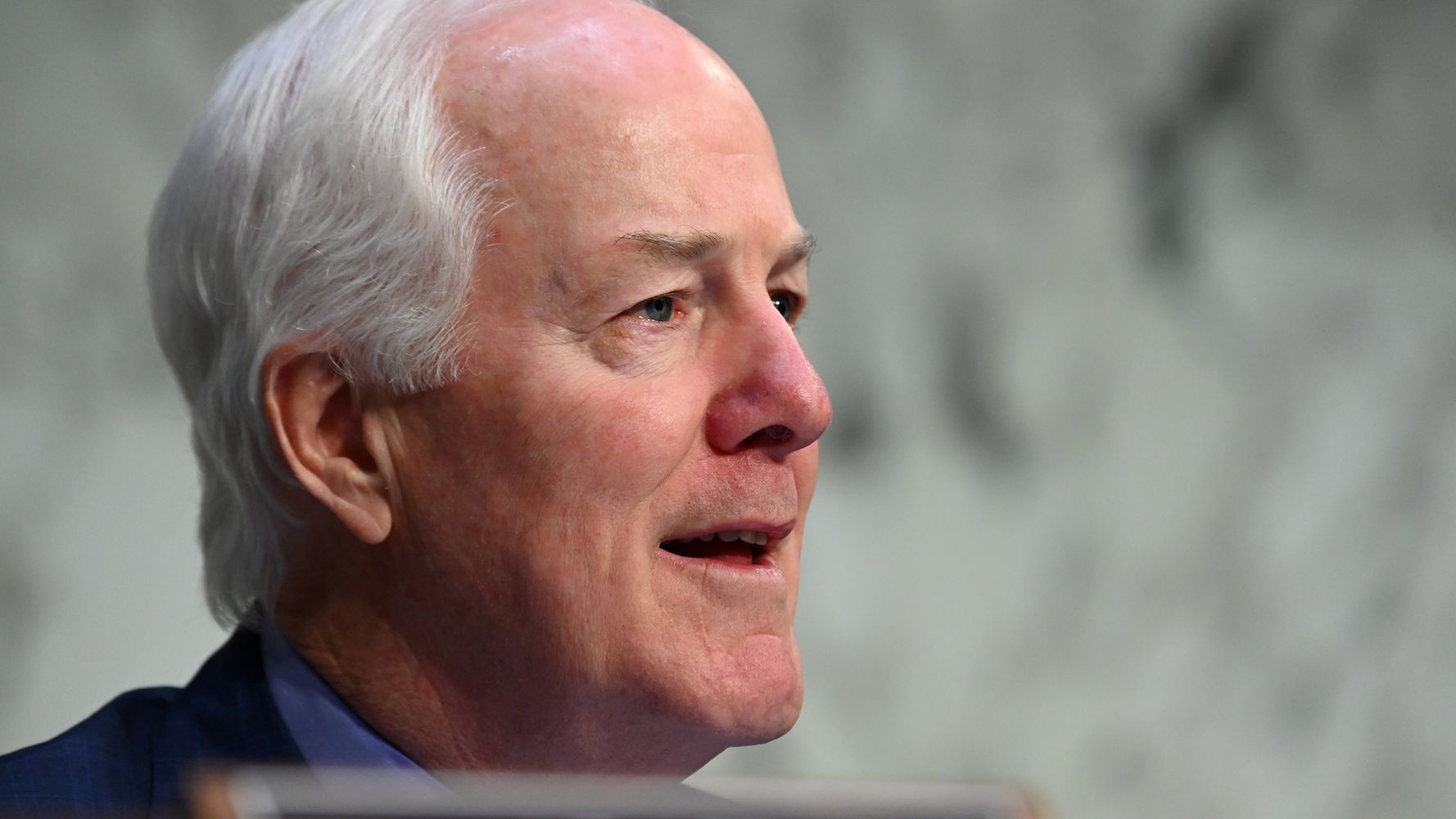 WASHINGTON ― Texas Sen. John Cornyn on Wednesday gingerly broke with Texas Gov. Greg Abbott, a fellow Republican, after the governor rejected the official resettlement of refugees in their state under a new Trump administration option.

Under an executive order issued last year, the Trump administration requires resettlement agencies to obtain written consent from states and municipalities before resettling refugees in their jurisdiction starting in mid-2020.

Abbott said in a letter last week that Texas faced “disproportionate migration issues resulting from a broken federal immigration system,” and that it had already welcomed “more than its share” of immigrants and asylum-seekers, who had placed a strain on its public programs. Separate from the refugee resettlement program, Texas officials have struggled in recent years to deal with a huge influx of undocumented migrants seeking to cross the U.S.-Mexico border.

Meanwhile, a federal judge in Maryland temporarily blocked Trump’s executive order on Tuesday. The administration is expected to appeal the ruling.

Asked about Abbott’s decision on Wednesday, Cornyn, who is facing reelection this year, suggested he disagreed with Abbott’s rationale, although he ultimately deferred to the governor.

“I think I understand what his concern is,” Cornyn said. “We’ve got this flood of asylees coming into Texas, which has burdened our public education and health care and law enforcement institutions. So I think he feels we’ve borne the brunt of that and so he’s unwilling to take on additional burden.”

“But I think refugees are different than asylees,” Texas’ senior senator added. “That’s something I’ll have an opportunity to have a conversation with him about. But I think it’s his call.”

The junior senator from Texas, Ted Cruz (R), declined to comment on Wednesday.

“It denies people who are fleeing persecution, including religious persecution, from being able to bring their gifts and talents to our state and contribute to the general common good of all Texans,” the Texas Catholic Conference of Bishops wrote in their statement. “The refugees who have already resettled in Texas have made our communities even more vibrant.”