The next Star Trek movie is scheduled for 2023 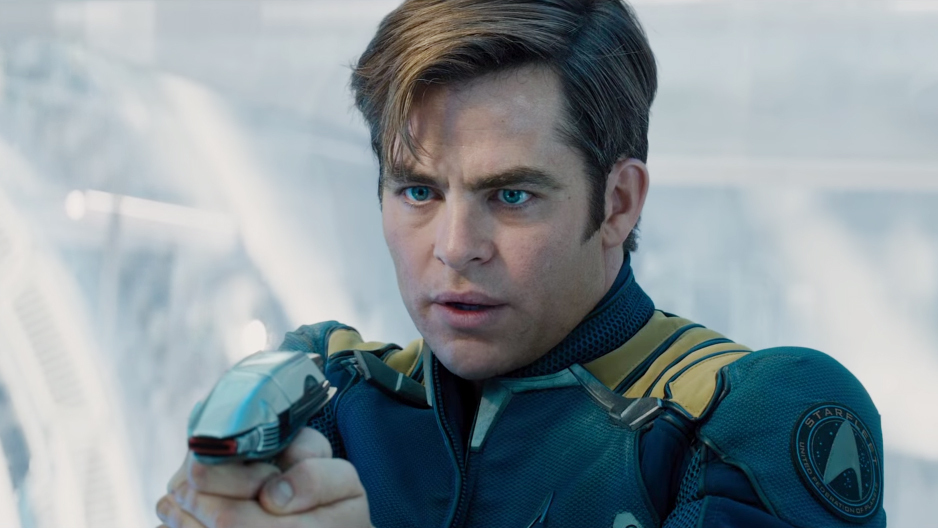 It’s been five long years since the last Star Trek movie and while the next one might still be quite some time away, there’s at least some light at the end of the tunnel (or wormhole) for Trekkers. Paramount Pictures has announced a June 9th, 2023 release date for an untitled Star Trek film, according to Variety. Last month, the studio hired Star Trek: Discovery writer Kalinda Vazquez to pen the script for a movie based on an original idea of hers, but it’s unclear if that’s the same project.

Whether Paramount sticks to that date remains to be seen. There have been several attempts to make a follow up to Star Trek: Beyond over the last few years, including one from Quentin Tarantino, but none have panned out as yet.

Between now and the next movie coming out, fans will have several new seasons of Star Trek shows to check out on Paramount+. Discovery and Lower Decks will return later this year, while the second season of Star Trek: Picard will arrive in 2022.

Meanwhile, Paramount has shifted around its schedule for other movies, with a knock-on effect to future films, as theaters continue to slowly reopen amid the COVID-19 pandemic. Top Gun: Maverick has moved from July 2nd to November 19th, while Mission: Impossible 7 has been delayed from the latter date to May 27th next year. The following movie in the Mission: Impossible saga will now be released on July 7th, 2023 instead of November 4th, 2022. Meanwhile, Dungeons & Dragons, which was scheduled for May 27th next year, has been delayed to March 3rd, 2023. 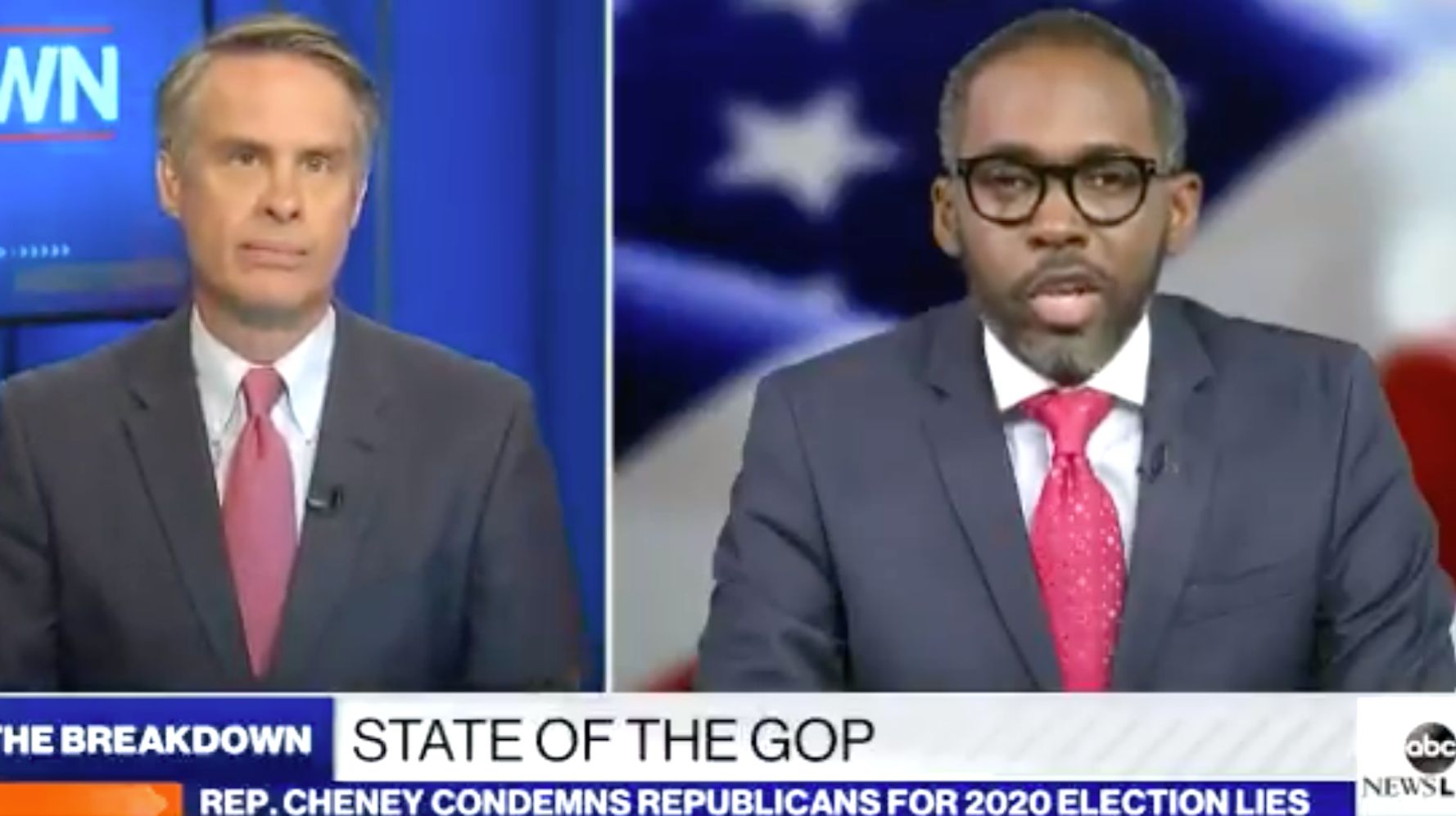