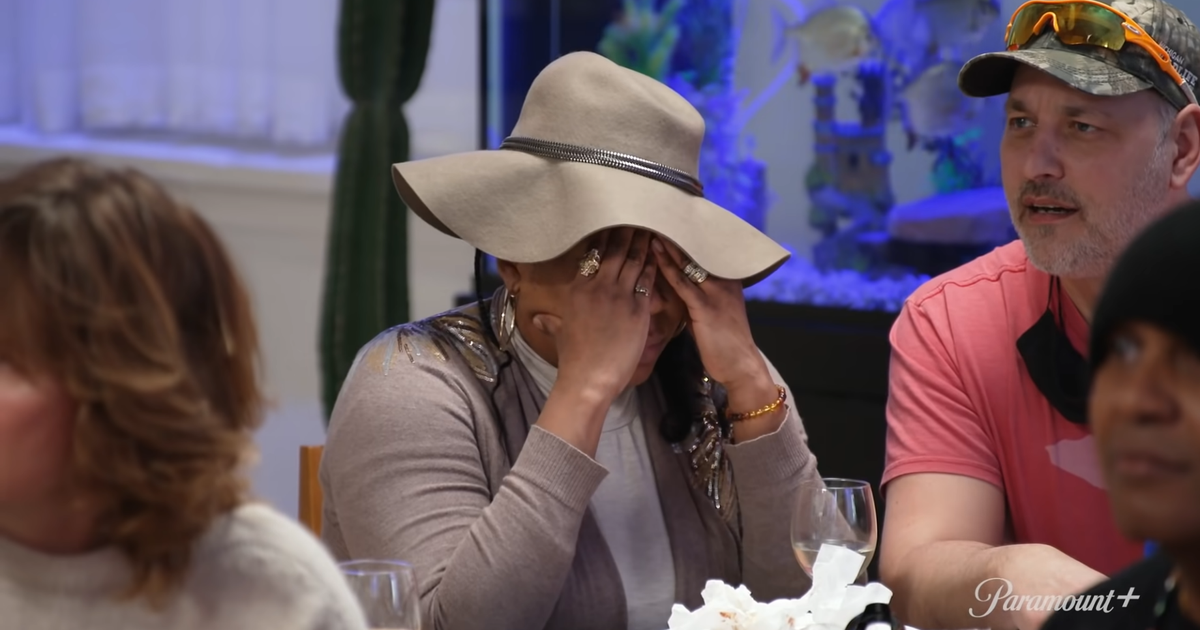 MTV’s The Real World is typically credited for laying out the blueprint of what we now call reality television. The show’s first season, set in New York City, ran in 1992 and now, almost 30 years later, that cast is getting back together for a new Paramount+ series.

In this first trailer for The Real World Homecoming: New York, the initially cheery reunion of the cast members quickly transitions to tears as some of the original series’ fault lines are exposed anew. Expect plenty more like that as the six-episode series catches us up on the lives of the seven castmembers and, once again, promises an examination of our modern world through the lens of these individual perspectives.

The Real World Homecoming: New York premieres alongside Paramount+ on March 4. You can learn everything there is to know about the streaming service’s launch right here.