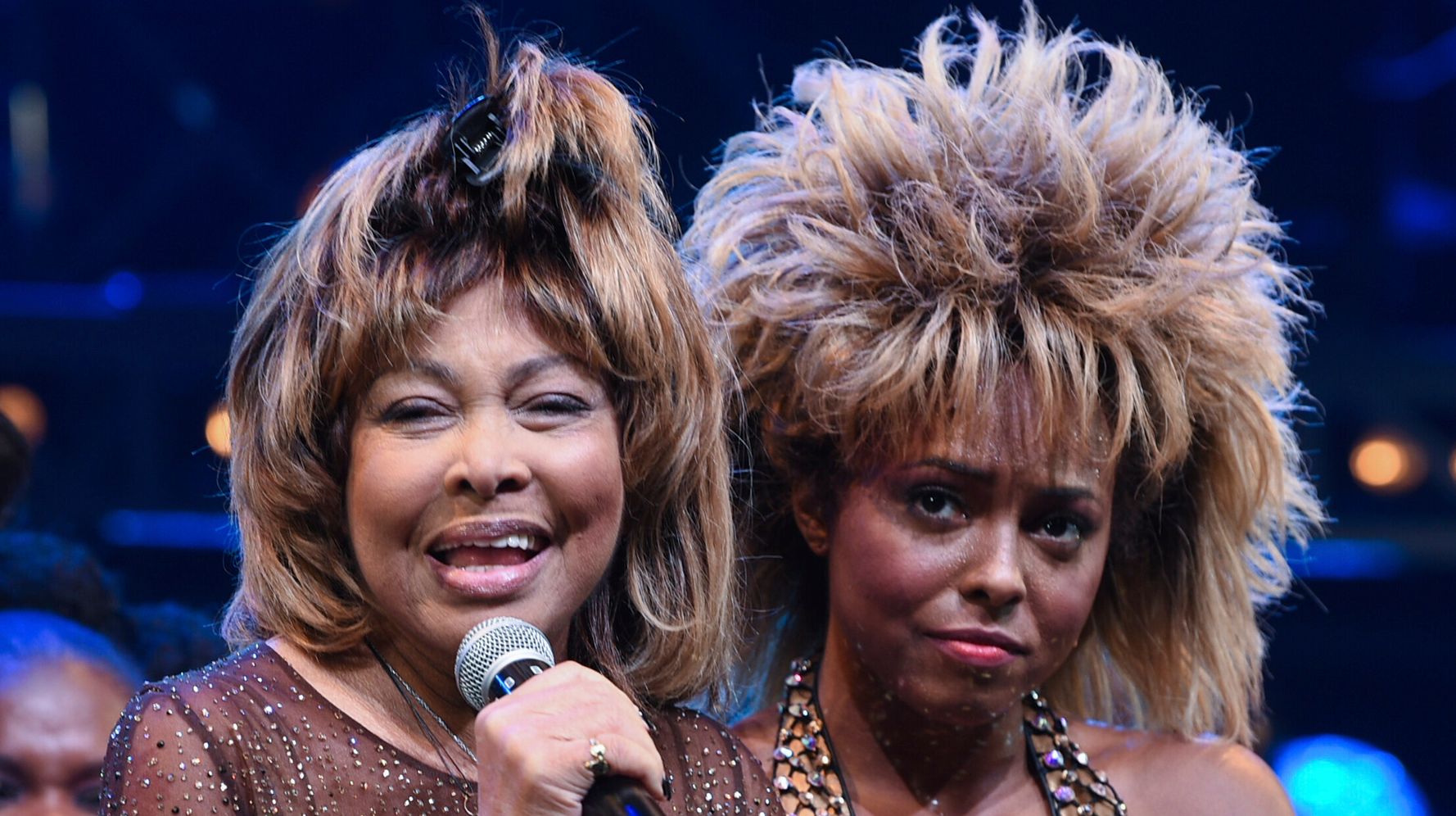 A mural of legendary singer Tina Turner was vandalized with a mangled “swastika” in downtown Asheville, North Carolina, officials reported.

Police are investigating the “swastika-like” symbol that was painted in red on the 8-foot tall mural sometime late Monday night, The Charlotte Observer reported.

What was apparently intended to be the Nazi hate symbol was not rendered entirely accurately, with three of the symbol’s four “spokes” pointing the wrong direction. “Nazis are dumb,” noted a Facebook user who posted a photo of the defaced mural. (A similar Hindu symbol with all of the spokes pointing counter-clockwise symbolizes prosperity and good luck.)

The mural of the R&B rocker was on the outside wall of downtown Static Age Records, which sells records and features live music. The defaced wall was quickly covered.

“This is a widely inclusive, safe space,” store owner Jesse McSwain told the local Citizen Times newspaper. “Hate speech will get you out the door.” McSwain said he has never before experienced anything similar in his 16 years in business.

Just days ago swastikas were painted on a private school with many Jewish students in New York City. Police there are investigating at least six possible anti-Semitic hate crimes that occurred over the past week and coincide with Hanukkah.

The FBI reported last month that hate-crime violence in the nation hit a 16-year high.