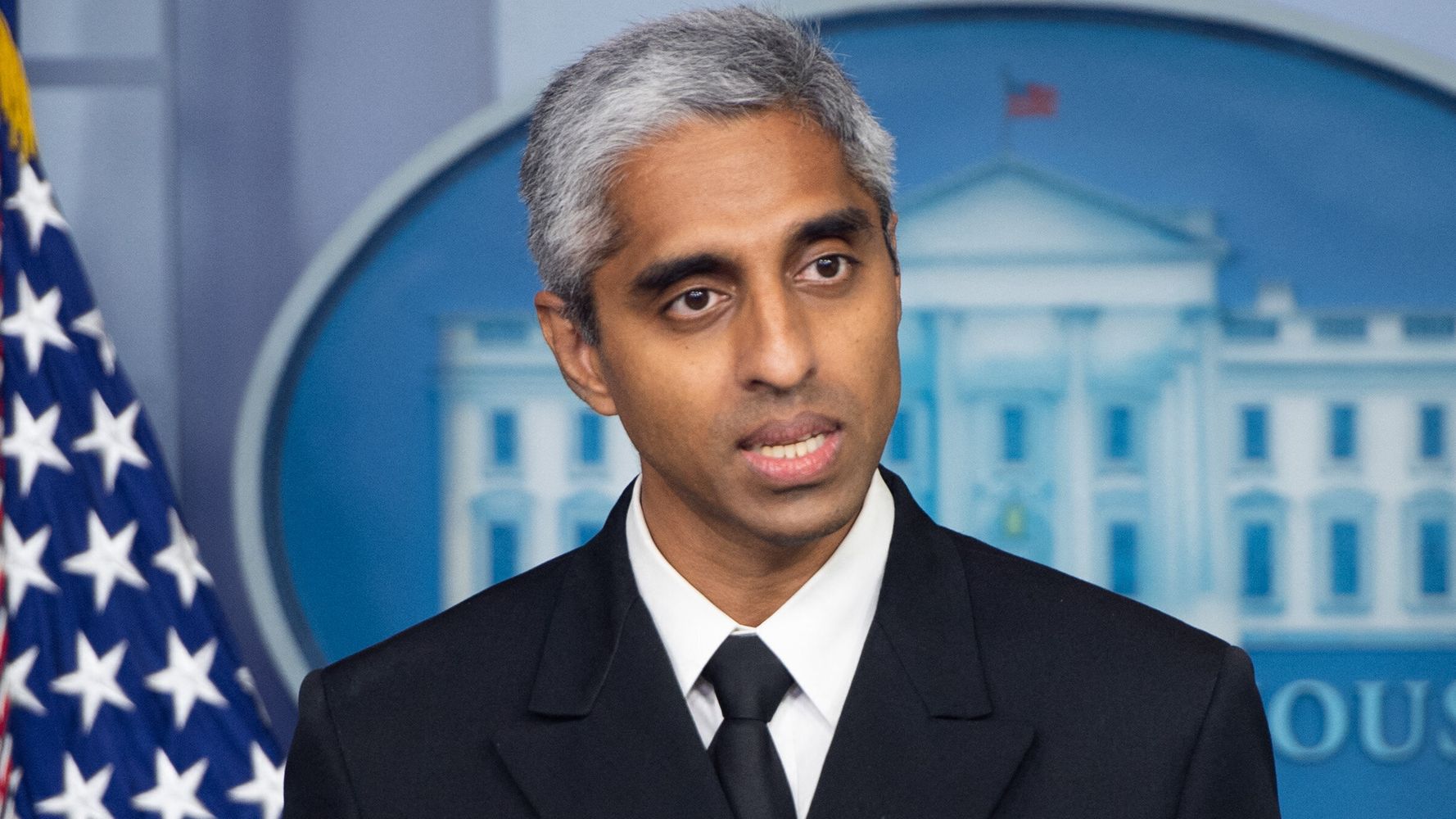 As cases of the delta variant of COVID-19 are on the rise, the Biden administration has ramped up its warnings about the danger online misinformation poses to public health. The overwhelming majority of hospitalizations and deaths from the new variant are occurring among unvaccinated Americans.

“The reality is that misinformation is still spreading like wildfire in our country aided and abetted by technology platforms,” Surgeon General Vivek Murthy said on “Fox News Sunday.”

Murthy said social media companies are still seeing “significant spread of misinformation,” even though some — including Twitter and Facebook —previously announced they would take steps to stop the spread of coronavirus-related lies and confusion.

On Thursday, the surgeon general’s office released a new advisory related to how individuals, companies and governments can combat health misinformation online.

In his announcement of the advisory, Murthy criticized tech companies that “have enabled misinformation to poison our information environment,” and he warned listeners about the potential to fall into a spiral of untruths.

“They’ve designed product features — such as ‘like’ buttons — that reward us for sharing emotionally charged content, not accurate content. And their algorithms tend to give us more of what we click on, pulling us deeper and deeper into a well of misinformation.”

Social platforms aren’t the entirety of the problem, however. During the pandemic, right-wing media has been responsible for fueling opposition to public health measures meant to stop the spread of the coronavirus, with hosts from Fox News, Newsmax and other outlets frequently amplifying coronavirus conspiracy theories in segments that are subsequently shared widely online.

In a Saturday CNN interview, Dr. Anthony Fauci, director of the National Institute of Allergy and Infectious Diseases, said smallpox could not have been eradicated if anti-health propaganda was as powerful when that disease was spreading.

“If you look at the extraordinary historic success in eradicating smallpox and eliminating polio from most of the world … If we had the pushback for vaccines the way we’re seeing on certain media, I don’t think it would have been possible at all,” Fauci said.

“If we had the kind of false information that’s being spread now, if we had that back decades ago, I would be certain that we’d still have polio in this country,” he continued.

When he appeared on CNN on Sunday, Murthy declined to criticize Fox by name when asked about the network’s role in spreading COVID-19 misinformation. But, he said, everyone “has a responsibility to share the truth about health as science dictates.”

“My worry is that all this misinformation floating around is having a cost that can be measured in lives lost,” Murthy said, echoing earlier remarks from President Joe Biden and White House press secretary Jen Psaki, who both issued frank criticism when discussing social media companies’ role in the spread of false information.

“They’re killing people,” Biden said Friday. “The only pandemic we have is among the unvaccinated.” Earlier that day, Psaki said the pandemic is a “life or death issue” and “everybody has a role to play in making sure there’s accurate information.”