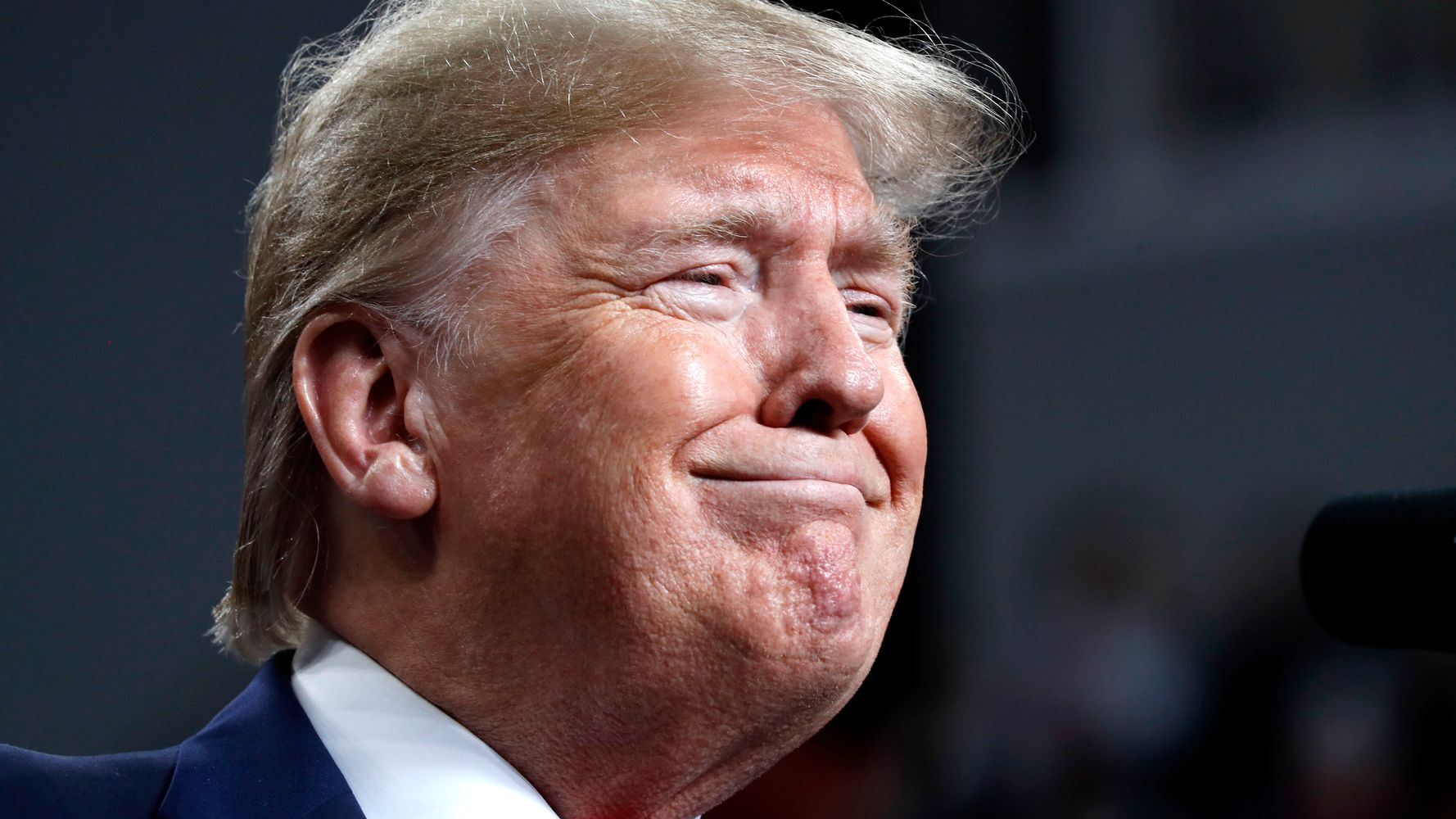 Now that Prince Harry and Meghan Markle have announced their decision to step down as “senior” members of the royal family, everyone is weighing in with their thoughts ― even President Donald Trump.

However, the president seems most concerned with how things are going with the queen.

At least he did when Fox News Channel’s Laura Ingraham asked him his thoughts on what some are calling “Megxit” for an interview airing Friday night.

And, of course, he used his favorite word that begins with the letter “s”:

“She’s a great woman,” he said, referencing Queen Elizabeth. “She’s never made a mistake if you look. She’s had, like, a flawless time.”

Trump insisted he didn’t “want to get into the whole thing,” but added, “I just have such respect for the queen. I don’t think this should be happening to her.”

You can see the brief exchange in the teaser video below: 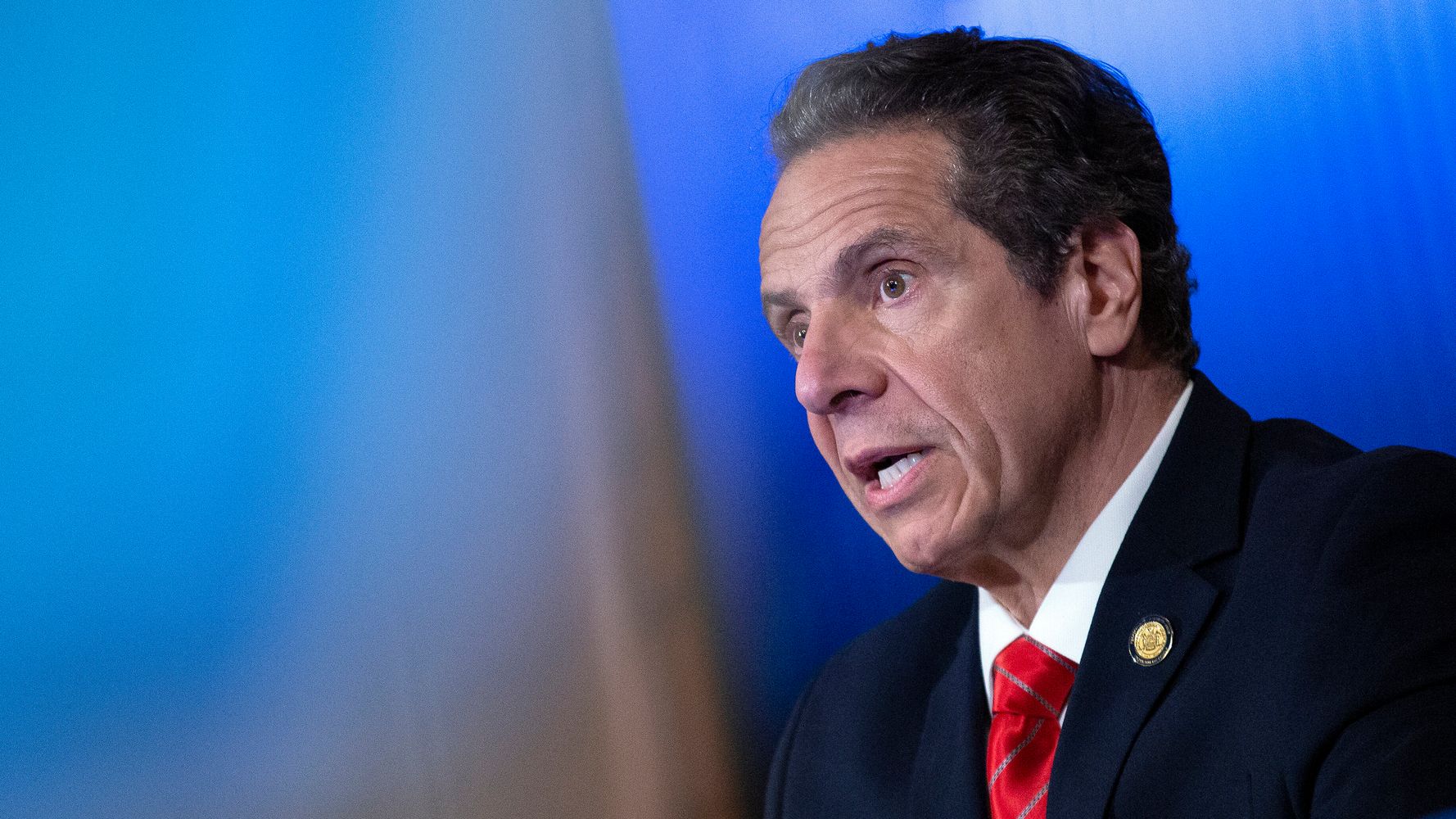 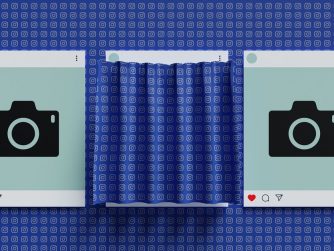 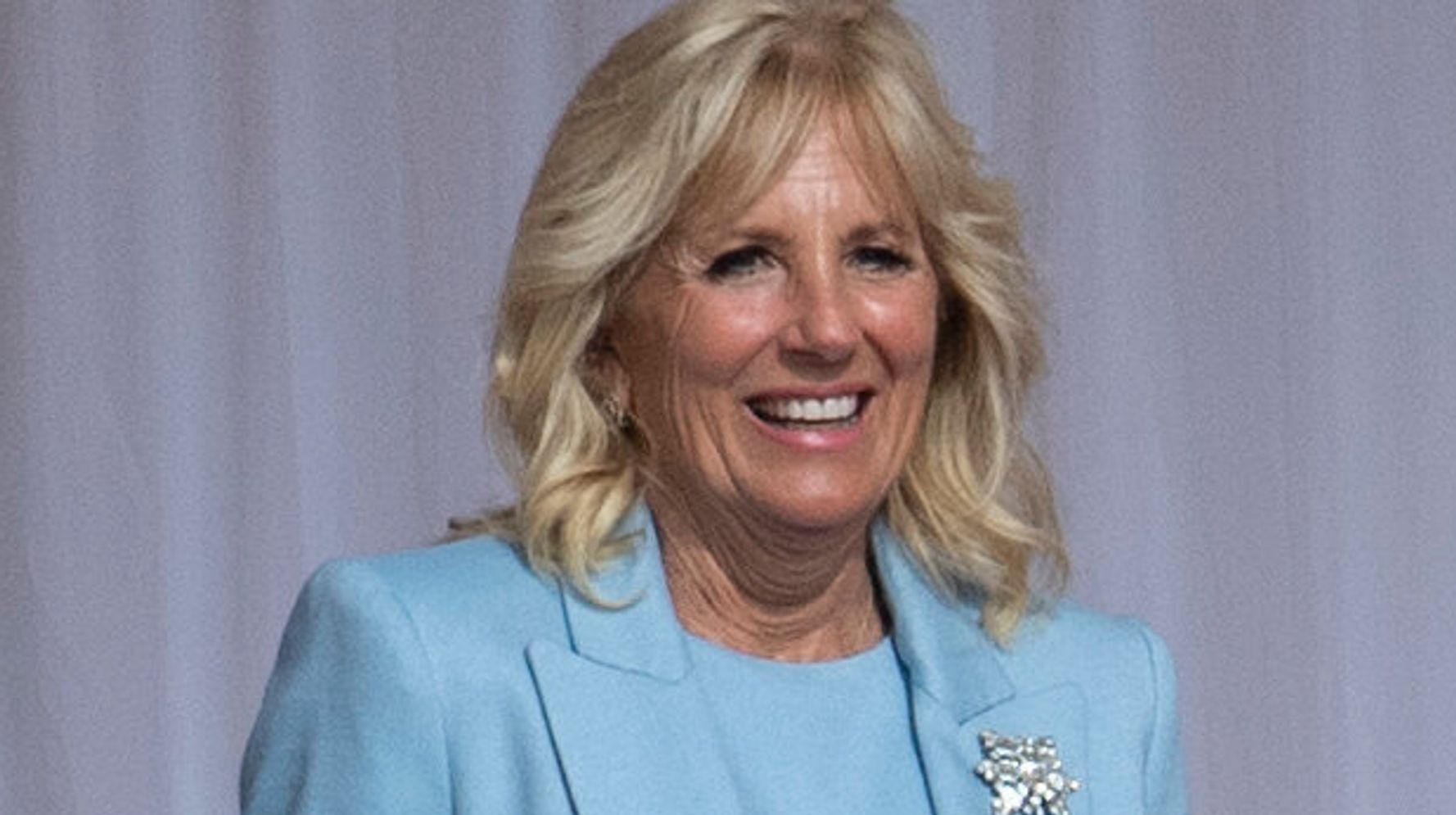