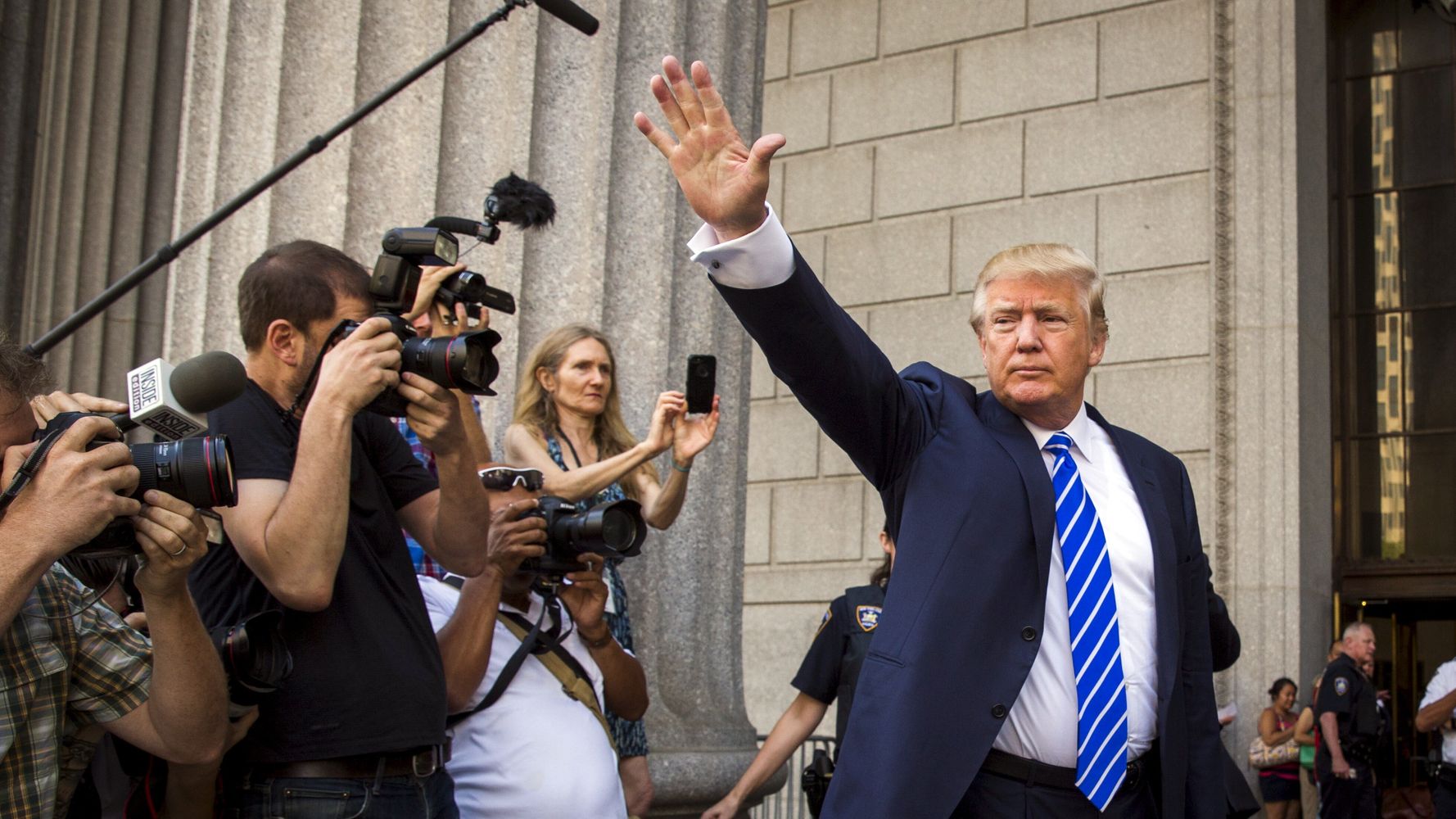 President Donald Trump’s reelection campaign said Monday that it won’t give Bloomberg News reporters press credentials to its events over the news organization’s decision not to investigate Democratic presidential candidates.

“The decision by Bloomberg News to formalize preferential reporting policies is troubling and wrong,” Trump’s 2020 campaign manager, Brad Parscale, said in a statement.

“Since they have declared their bias openly,” Parscale added, “the Trump campaign will no longer credential representatives of Bloomberg News for rallies or other campaign events.”

The campaign’s decision to blacklist Bloomberg News comes after the news agency, which is owned by newly declared Democratic presidential hopeful Michael Bloomberg, announced it would continue its “tradition of not investigating” its CEO and extend that courtesy to other candidates in the Democratic primary to try to keep its reporting fair.

.@parscale: “Since [Bloomberg has] declared their bias openly, the Trump campaign will no longer credential representatives of Bloomberg News for rallies or other campaign events.”@TeamTrump statement below ⬇️ pic.twitter.com/69ePodhTwQ

However, the news outlet will continue to “investigate the Trump administration, as the government of the day,” Bloomberg News Editor-in-Chief John Micklethwait said in a note to staffers after Bloomberg, the former mayor of New York, formally announced his campaign last week.

Parscale dismissed that reasoning Monday, noting that many other Democrats  are “current holders of high office.”

“The people who work for these publications aren’t serving the owners,” she said Sunday on CNN. “They’re serving the people, the readers, the viewers, the listeners, and so I think if you look at it that way, it’s a very easy call to make.”

But the Trump campaign’s response is concerning to some, given Trump’s history of ostracizing entire media outlets. During the 2016 election, his team denied press credentials to numerous organizations, including Politico, The Washington Post and BuzzFeed News, citing biased coverage of the race.

ABC News’s Jonathan Karl, the president of the White House Correspondents’ Association, told Politico that his organization is looking into the matter.

Tucker Carlson: ‘For All His Faults’ Putin Doesn’t Hate America as Much as Chuck Todd Does