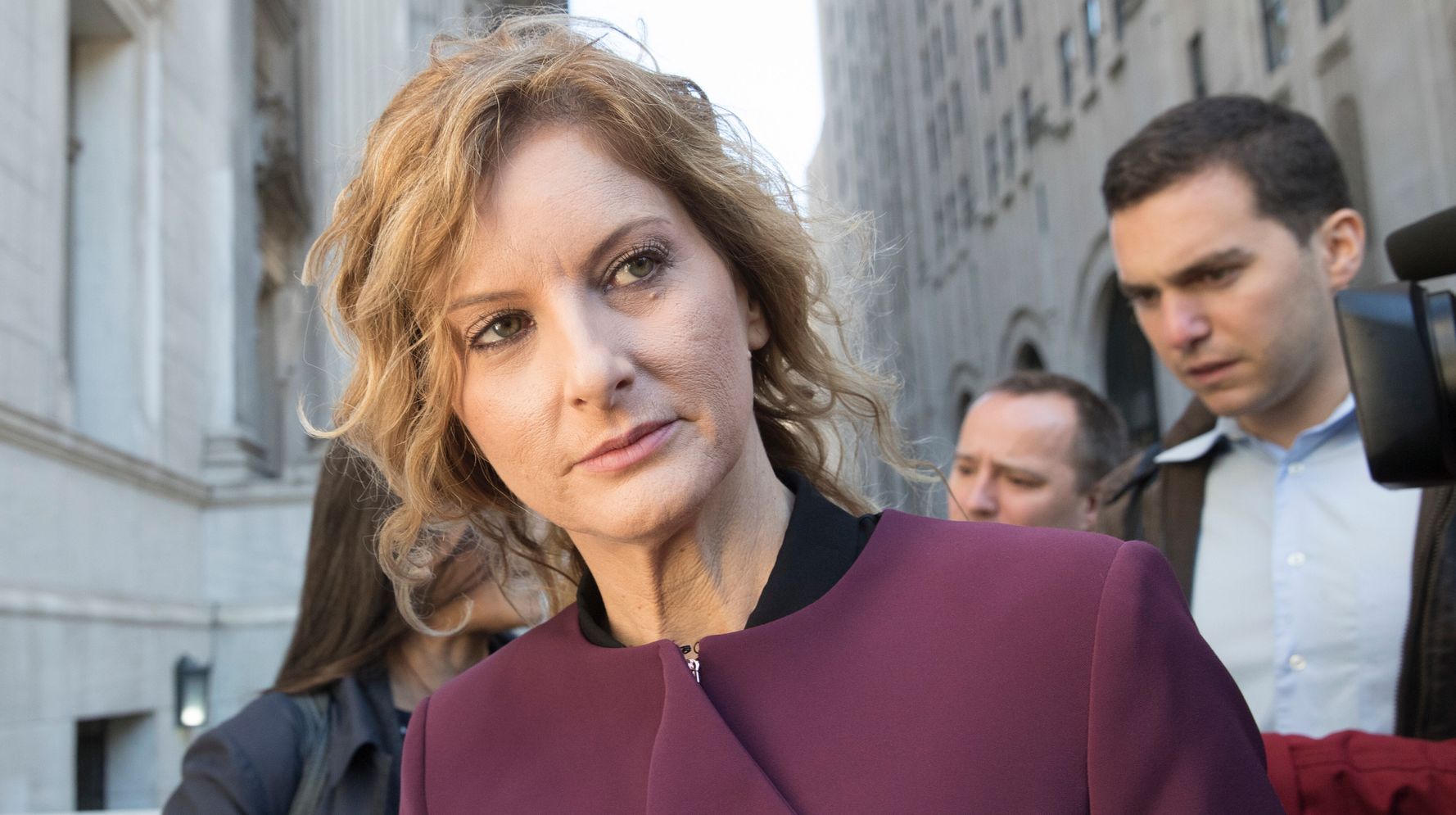 A panel of judges in Manhattan on Tuesday granted a request from Trump’s legal team to send the case to the state Court of Appeals, which will consider whether Zervos can sue the sitting president. She claims Trump defamed her after she came forward in 2016 to accuse him of unwanted groping and kissing.

Last March, a mid-level appeals court ruled Zervos’ lawsuit could proceed. But Trump’s legal team has repeatedly tried to get the courts to drop or delay the case, arguing the Constitution prevents Trump from being sued on state claims while in office.

In their March decision, the Appellate Division panel ruled that the Constitution “was never intended to deprive a state court of its authority to decide cases and controversies under the state’s constitution,” citing a 1997 U.S. Supreme Court decision that allowed Paula Jones’ sexual misconduct case against then-President Bill Clinton to proceed.

But Trump’s legal team, led by Marc Kasowitz, continued to press the case, and now the Court of Appeals will weigh in.

“We believe that the Court of Appeals will agree that the U.S. Constitution bars state court actions while the President is in office,” a spokesperson for Kasowitz said Tuesday.

The ruling also delays a previous deadline for Trump to submit a deposition by Jan. 31.

In a statement, Zervos’ attorney Beth Wilkinson said: “We look forward to presenting our arguments before the Court of Appeals and continuing to advocate on Ms. Zervos’s behalf.”

“We remain confident that we will prove her defamation claim in court and that Mr. Trump will face responsibility for his actions,” she continued.

In October, Zervos’ lawyers submitted records in the case that they say “strongly corroborate” her claims, including Trump’s phone records and personal calendar from the time period of his alleged sexual misconduct.

Zervos is one of at least 20 women who have accused the president of sexual misconduct. She claims Trump forcibly kissed her and groped her in 2007, after she appeared as a contestant on his reality show “The Apprentice.”

Trump, who was elected president after a tape revealed him bragging about sexual assault, has denied all of the women’s claims. He has regularly attacked the accusers, claiming they are all liars — including by mocking their appearance and suggesting they weren’t attractive enough to be sexually assaulted.