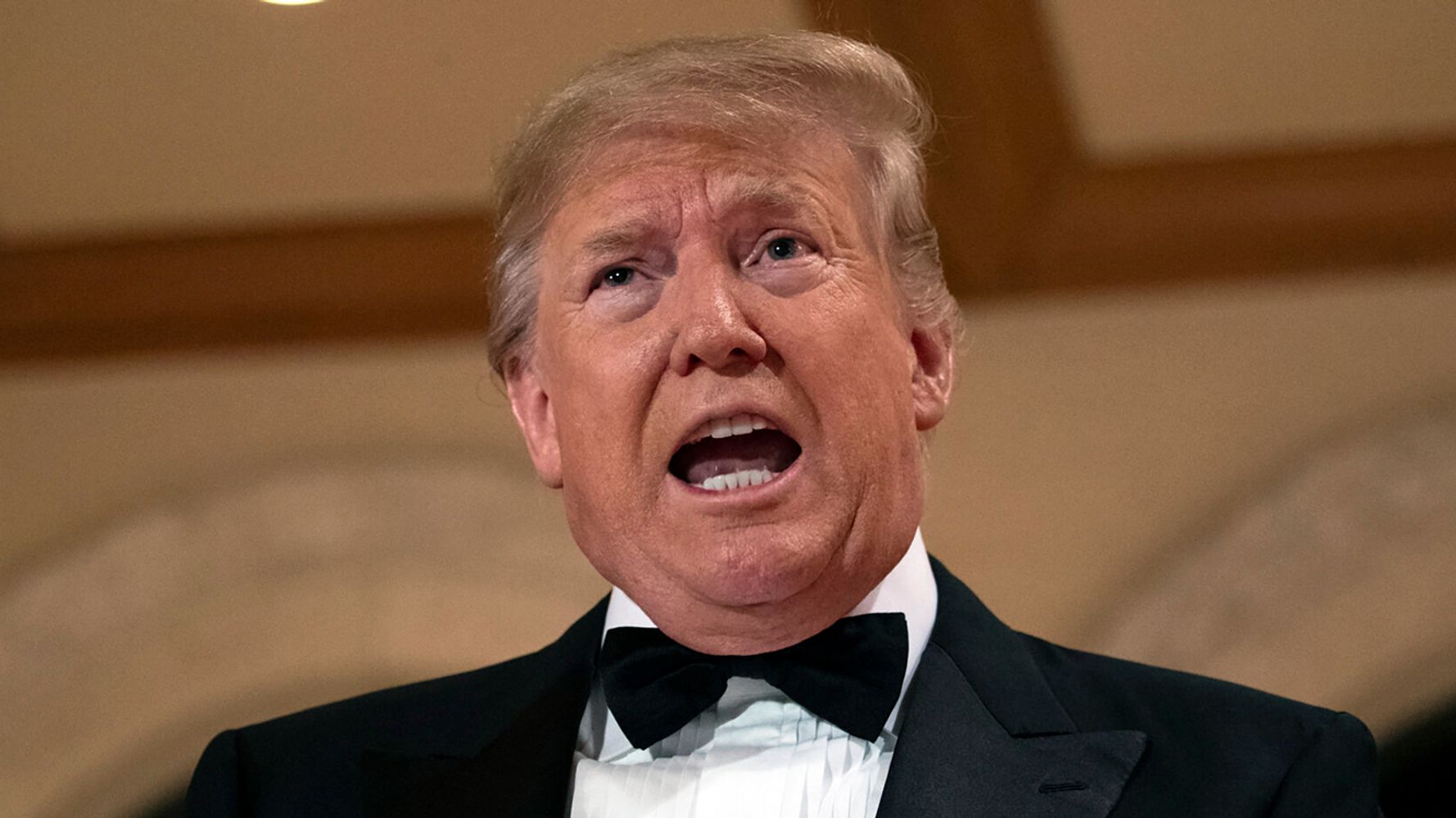 Hours after North Korean leader Kim Jong Un signaled that his country is developing a “new strategic weapon” and could soon resume testing nuclear weapons and long-range ballistic missiles, President Donald Trump appeared to shrug off the potential threat — saying at a New Year’s Eve party that Kim “likes me” and is a “man of his word.”

Kim — as reported by Korean Central News Agency, the state mouthpiece — said on Wednesday local time that he no longer felt obliged to stick to a self-imposed moratorium on nuclear and long-range missile testing, which he said Pyongyang has abided by for the past two years.

The North Korean leader accused the U.S. of engaging in “gangster-like acts,” such as continuing to hold joint military drills with South Korea. Under such conditions, Kim said, there is no reason for Pyongyang to remain “unilaterally bound to the commitment any longer.”

Kim did not go so far as to say that he was ditching nuclear negotiations with the U.S., which have stalled since 2018 when Trump and Kim made vague promises to work toward denuclearization in the Korean Peninsula during a summit in Singapore. But Kim “confirmed that the world will witness a new strategic weapon to be possessed by [North Korea] in the near future,” KCNA reported, without elaborating on the type of weapon it would be.

Asked about Kim’s strong rhetoric at a New Year’s Eve bash held at Mar-a-Lago, Trump’s Palm Beach resort, on Tuesday night, the president said only that he and Kim “get along” and had come to certain agreements in Singapore.

“He likes me, I like him, we get along,” Trump said when asked about Kim’s remarks from earlier in the day. Pyongyang is 14 hours ahead of Palm Beach.

U.S. Secretary of State Mike Pompeo told CBS News earlier in the day that it would be “deeply disappointing” if Kim “reneged on the commitments he made to President Trump.”

“He made those commitments to President Trump in exchange for President Trump agreeing not to conduct large-scale military exercises,” Pompeo said. “We’ve lived up to our commitments. We continue to hold out hope that he will live up to his as well.”