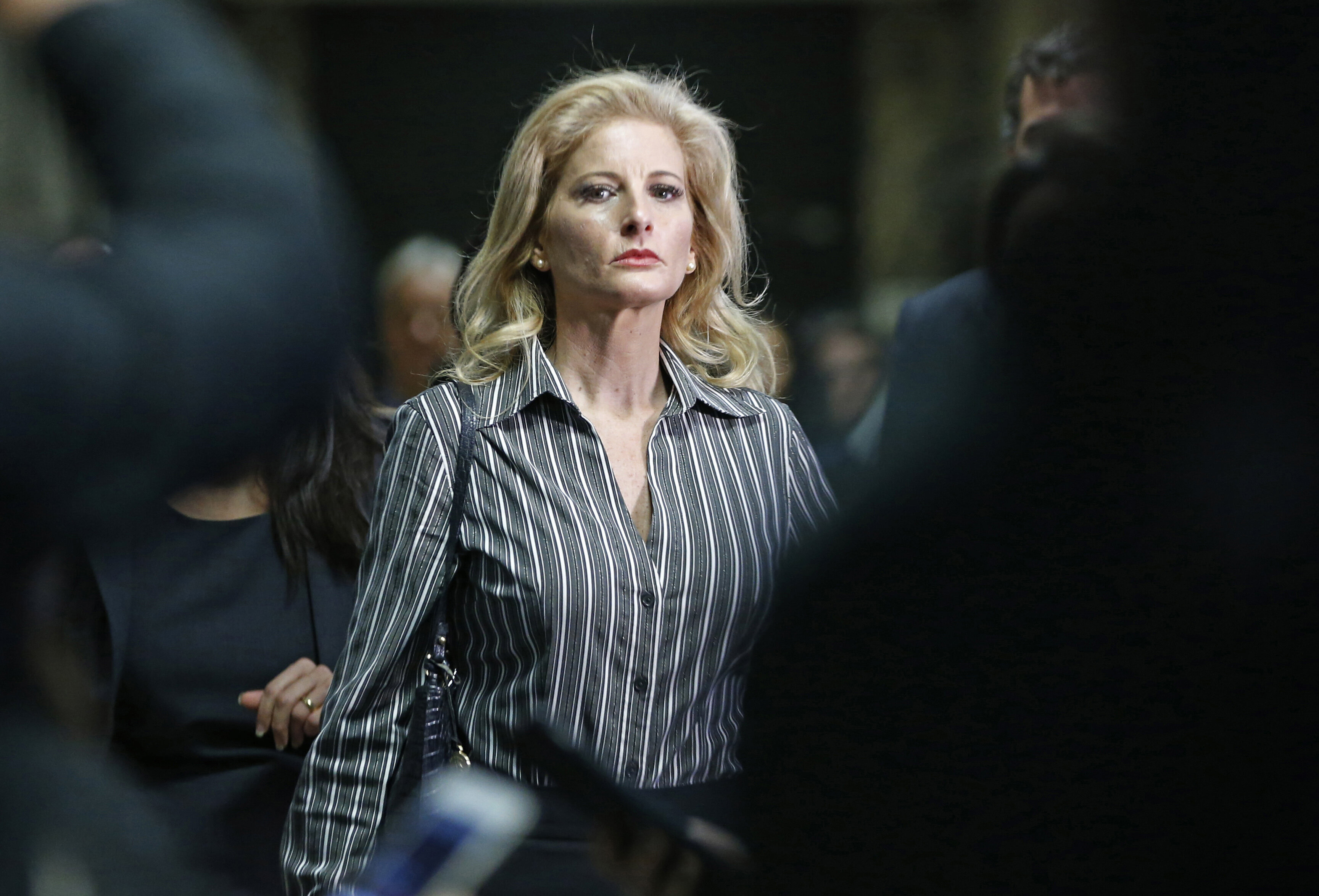 The legal team for Summer Zervos, one of two women with ongoing defamation lawsuits against Donald Trump, said it has amassed compelling evidence corroborating Zervos’ sexual assault allegations against the president. The evidence, which was presented in a recent court filing, includes Trump’s own cellphone records and details from his private calendar.

The cellphone records, first reported by The Associated Press on Monday, indicate that Zervos received a call from Trump’s phone on the same day in December 2007 that she claims he kissed and groped her without her consent at California’s Beverly Hills Hotel.

The phone records ― listed in an Oct. 24 court filing but previously redacted ― also show a call from Trump’s phone to Zervos’ the following afternoon, as well as two calls from Zervos’ phone to Trump’s in the two months that followed, the AP reported.

Zervos’ attorney Mariann Wang told the outlet that the phone records show “that numerous specific details that Ms. Zervos has provided” about her interactions with Trump “are true.”

Trump’s lawyer Marc Kasowitz dismissed Zervos’ claims on Monday, telling the AP that her allegations were “entirely meritless and not corroborated by any documents.”

Zervos, who met Trump as a contestant on the reality show “The Apprentice,” is one of multiple women who accused him of sexual misconduct in the lead-up to the 2016 presidential election.

Trump, then the GOP presidential nominee, vehemently denied the women’s allegations, saying in October 2016 that every one of them had “lied when they came forward to hurt my campaign.”

Zervos, the AP noted, is a Republican.

Responding specifically to Zervos’ allegations, Trump, who hosted “The Apprentice” for 14 seasons, said he only “vaguely” remembered her as a contestant on the reality show and that he “never met her at a hotel or greeted her inappropriately a decade ago.”

Zervos’ lawyers, however, have contended that Trump’s phone and calendar records undermine this defense.

According to Trump’s calendar records, presented in the same Oct. 24 court filing, Trump was scheduled to stay at the Beverly Hills Hotel on Dec. 21, 2007 ― the same day of the alleged assault and Trump’s call to Zervos.

Though Trump’s alleged meeting with Zervos was not on his calendar, the woman’s attorney said the records “strongly corroborate” Zervos’ allegations against Trump and “prove” that he lied about the encounter.

Zervos claims Trump forcibly kissed her and pressed his genitals on her when she visited him at the Beverly Hills Hotel. She said she’d previously reached out to Trump because she admired his business achievements and had hoped to work for him. But when she arrived at his bungalow at the hotel, he “immediately started kissing [her] open mouthed,” according to her lawsuit against him.

Though she repeatedly rebuffed his advances, Trump touched her breast and pushed his genitals against her and tried to kiss her again, the complaint alleged.

Zervos said Trump also kissed her on the mouth twice without her consent during a meeting at his office in Trump Tower a few weeks prior.

Summer Zervos, the former contestant on The Apprentice, says in a court filing that the Trump Organization’s own records “strongly corroborate” her sexual assault accusations and belie the president’s denials. https://t.co/w58LcNrNqs

“Mr. Trump knew that his false, disparaging statements would be heard and read by people around the world, and that these women, including Summer Zervos, would be subjected to threats of violence, economic harm, and reputational damage,” the complaint added.

Zervos ― who said she first contacted lawyers about Trump’s alleged misconduct in 2011 and sent an email to Fox News about the allegations in 2015 ― is seeking a retraction and an apology from Trump, as well as unspecified damages.

Probably not the best way to get the story out, but here was the email Zervos sent to Fox News’ tip line. pic.twitter.com/F43ddNcp10

Trump’s lawyers, who have fruitlessly attempted to get Zervos’ suit dismissed, have argued that the president’s remarks were his own opinions and thus protected free speech.

Bloomberg reported last week that Trump had agreed to answer questions under oath from Zervos’ lawyers on or before Jan. 31.

The president is also facing a second defamation lawsuit from a woman who accused him of raping her in a department store in the 1990s.

‘Mistakes were made,’ Cyprus minister says on passports uproar