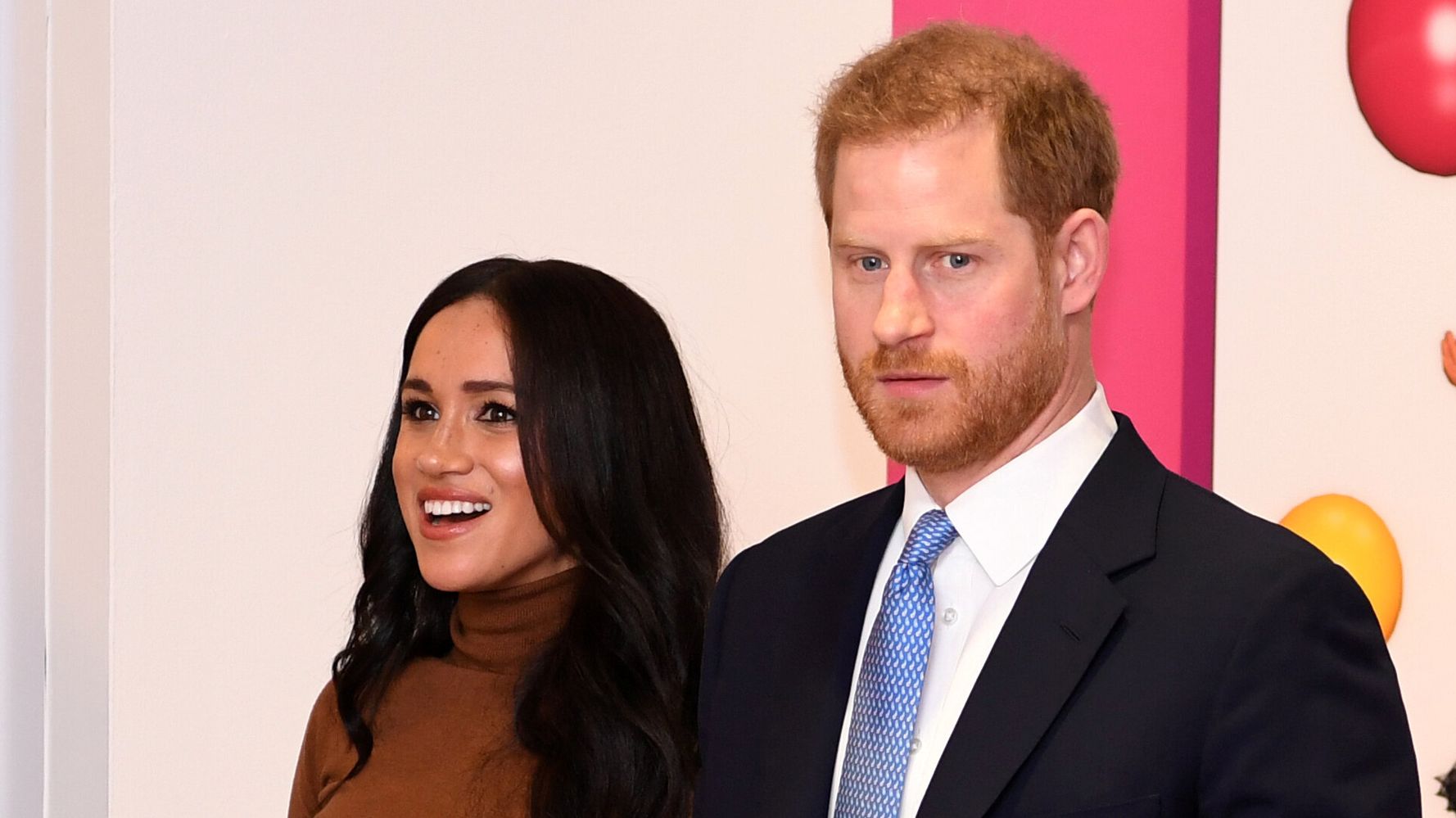 Conservative pundit Michelle Malkin is getting dragged on Twitter for a hot take about Prince Harry that wasn’t so hot.

On Monday, the right-wing firebrand felt obliged to comment on the decision of Harry and wife Meghan Markle’s decision to step back from royal duties.

However, Malkin’s comment turned out to be a bizarre tweet suggesting the Duchess of Sussex had somehow “emasculated” her hubby. The tweet included photos of Harry in his British Army uniform alongside images showing him in civilian clothes with Meghan.

The Emasculation of Prince Harry in Six Pictures.

Harry served in the British Army for 10 years. He went on two tours of Afghanistan and attained the rank of Captain before resigning his commission in 2015.

Though Malkin cited the photos as the “toxic impact of SJW feminism on Western man,” there’s no evidence that Meghan ― who Harry is not on record as dating until late 2016 ― had anything to do with him leaving the military.

Malkin may have wanted throw red meat at her base, but many Twitter users had a beef with the tweet.

Nuts. No part of Harry’s story (“man joins army, deploys to Afghanistan, flies helicopters in combat, comes home from war, marries, has child”) is emasculating. Quite the opposite. https://t.co/oO9Lbo7YXj

Some just didn’t understand what Malkin was driving at.

Yeah, its super weird and emasculating he does not still walk around wearing a uniform and carrying a machine gun at social events. Probably has nothing to do with the fact he is no longer in the army. All Markle.

Nothing is more emasculating than . . . *checks notes* . . . having a smoking hot, brilliant wife who clearly adores you and makes you better every day.

Real men marry guns but cheat on them with a picture of Trump when they’re not jerking off into a sock while sobbing. https://t.co/FO71vH5z6T

Some had theories as to what really happened to Prince Harry.

I wonder if he stopped wearing his uniform because he left the military? …no, can’t be. Too simple.

Typical malice from Michelle. All she did is remind us that Prince Harry willingly served, at extreme risk to himself. Nobody brings a true assault rifle to a civilian formal event. Absurd. https://t.co/UhMZ7A5Ij1

Others threw shade at Malkin by sarcastically agreeing with her.

thank you michelle, i am always saying sjw hollywood is trying to emasculate men by convincing them to marry a woman https://t.co/OzTUqQLevN

I can’t believe Prince Harry didn’t wear a combat uniform and carry an M4 to a meeting or film premiere with his wife.

What a soy boy! https://t.co/anEYE2yjYA

Yes, rather than growing up, marrying a beautiful woman and fathering a child, Harry should’ve stayed a “real man” by remaining a literal prince under the rule of his elderly grandmother. Yes, that *is* smart.

fellas, is it gay to have a wife? https://t.co/aQyuaBmj0X

But one tweet may have summed up the general reaction quite appropriately.

Hello Michelle,
I’m a reporter with WXLK in Pontiac MI.
I’m doing a story on people that have the worst takes on the internet.
May I use this tweet?