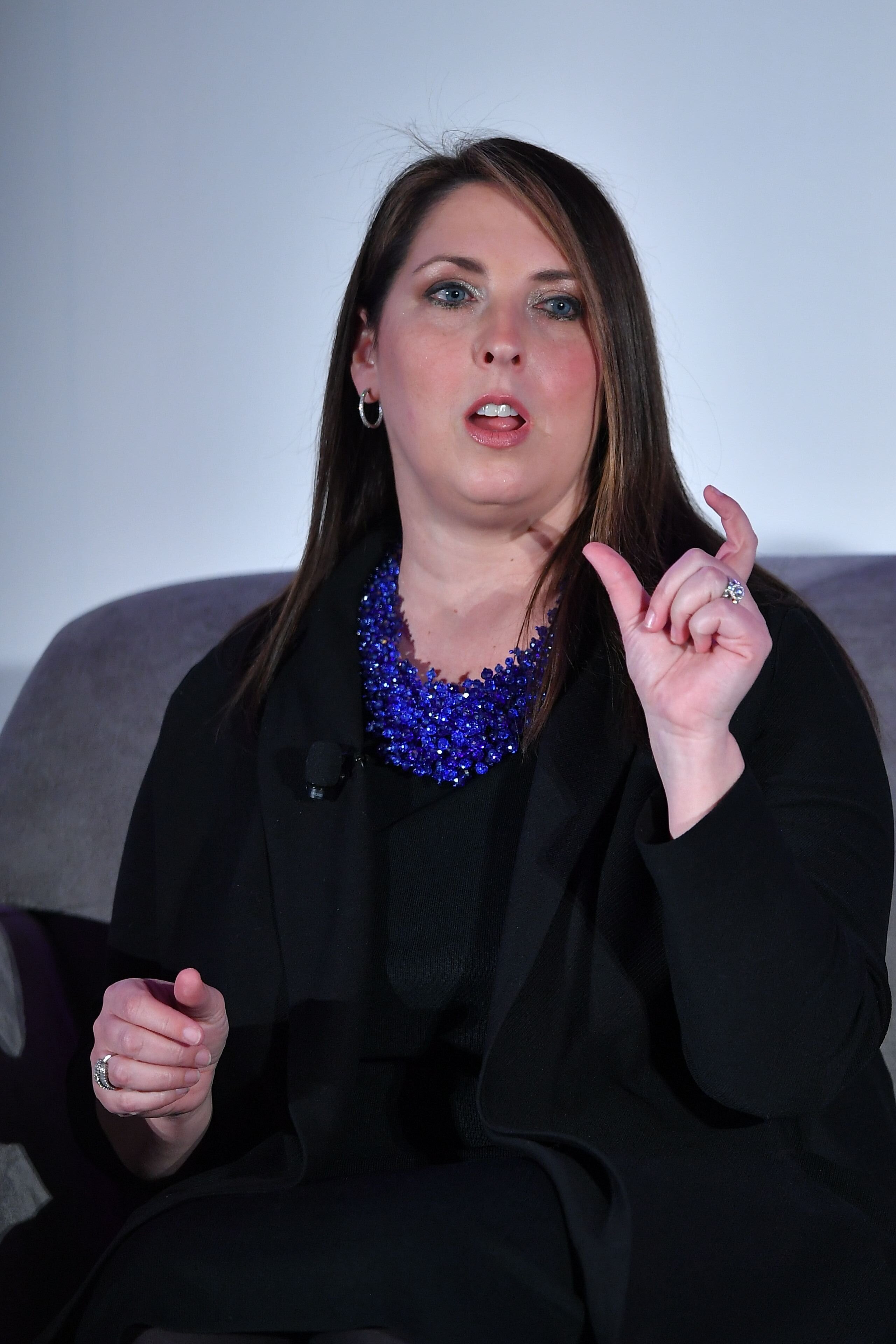 If patriotism is the last refuge of a scoundrel, it’s possible “internal polling” is the penultimate one.

That seems to be the reaction of many Twitter users to a post by Republican National Committee Chairwoman Ronna McDaniel claiming that the president’s popularity is surging based on “internal polling.”

Our internal polling shows that despite the Democrats’ bogus attacks on @realDonaldTrump, his approval rating has increased!

And in our 17 target states, voters oppose the Democrats’ efforts to remove President Trump by 14 points!

The surge that McDaniel is touting comes from a vague release sent out by the GOP on Halloween that claims Trump’s approval has increased by three points in “17 target states” since House Speaker Nancy Pelosi announced her impeachment inquiry.

But the memo doesn’t mention which 17 states were targeted or the actual percentage the president increased by three whole points.

In McDaniel’s defense, she’s probably correct that impeachment doesn’t poll great in battleground states. But it’s generally good advice to be skeptical of claims about internal polling that contradicts all other polling.

Polls aggregated by FiveThirtyEight show that American voters are four percent more likely to support impeachment than they were two months ago.

No internal polling was needed to determine McDaniel’s less-than-transparent claim would attract a lot of Twitter snark:

Internal polling = numbers you pulled out of your pic.twitter.com/7ednHQRdNP

So are you going to name those “17 target states”… or nah?

Our triple secret poll, which is great and super accurate, believe me, says 45’s approval rating is 104%!

“Internal polls”….is that like I have a girlfriend in Canada

Internal polling you all made up to make *45 feel better? Did you draw a chart with Sharpies? External polling shows exactly the opposite.

13 Amazing Photos You Missed This Week