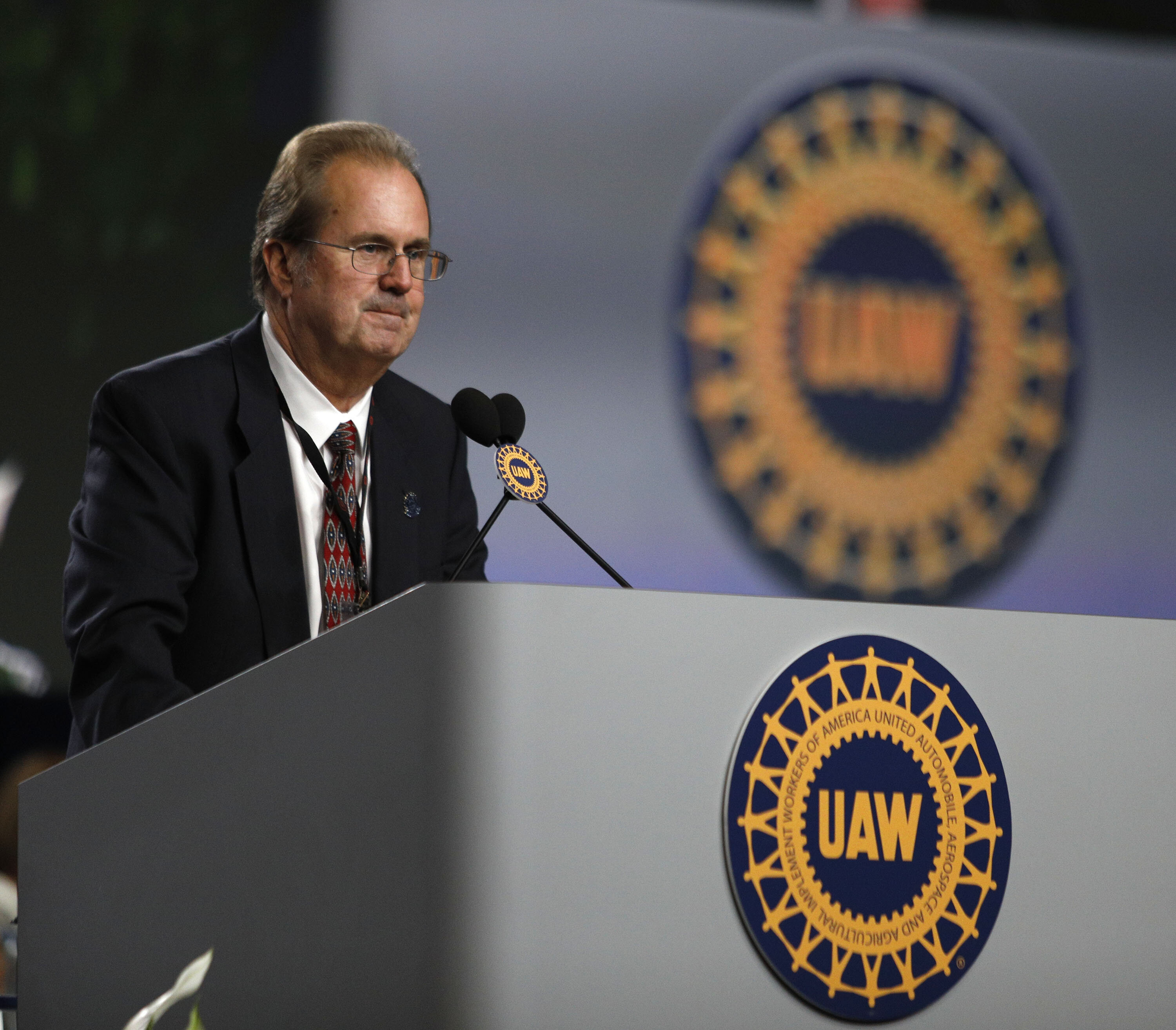 United Auto Workers President Gary Jones will take a leave of absence from the country’s sixth-largest union amid an escalating federal corruption probe that triggered an FBI raid of his home over the summer.

In a statement released Saturday, the organization announced that starting Sunday, Vice President Rory Gamble will step in as acting president and take on Jones’ responsibilities.

“The UAW is fighting tooth and nail to ensure our members have a brighter future,” Jones said. “I do not want anything to distract from the mission. I want to do what’s best for the members of this great union.”

The four-year probe has resulted in charges against a dozen people connected to UAW and Fiat Chrysler involving bribes intended to aid the union at the bargaining table with automakers.

Edward Robinson, a UAW official close to Jones, was charged on Thursday with embezzlement.

The complaint against Robinson and several unnamed officials, according to Reuters, accused him of engaging in a “multifaceted scheme to embezzle funds from the UAW … to further fuel the lavish lifestyles to which these officials had become accustomed.”

According to Reuters, a person familiar with the case said it involves Jones.

Rather than directly addressing the matter, UAW’s latest statement focused on its accomplishments.

“Together throughout the last few months, we’ve achieved substantial victories for UAW members and we know that we have more work to do,” Gamble said. “We want better health care coverage, better salaries and respect for our work. That will not change.”

Last week, UAW announced that it had ratified a labor deal with General Motors, ending a 40-day strike by 50,000 workers. Days later, UAW said it reached a tentative agreement with Ford, avoiding a potential walkout.