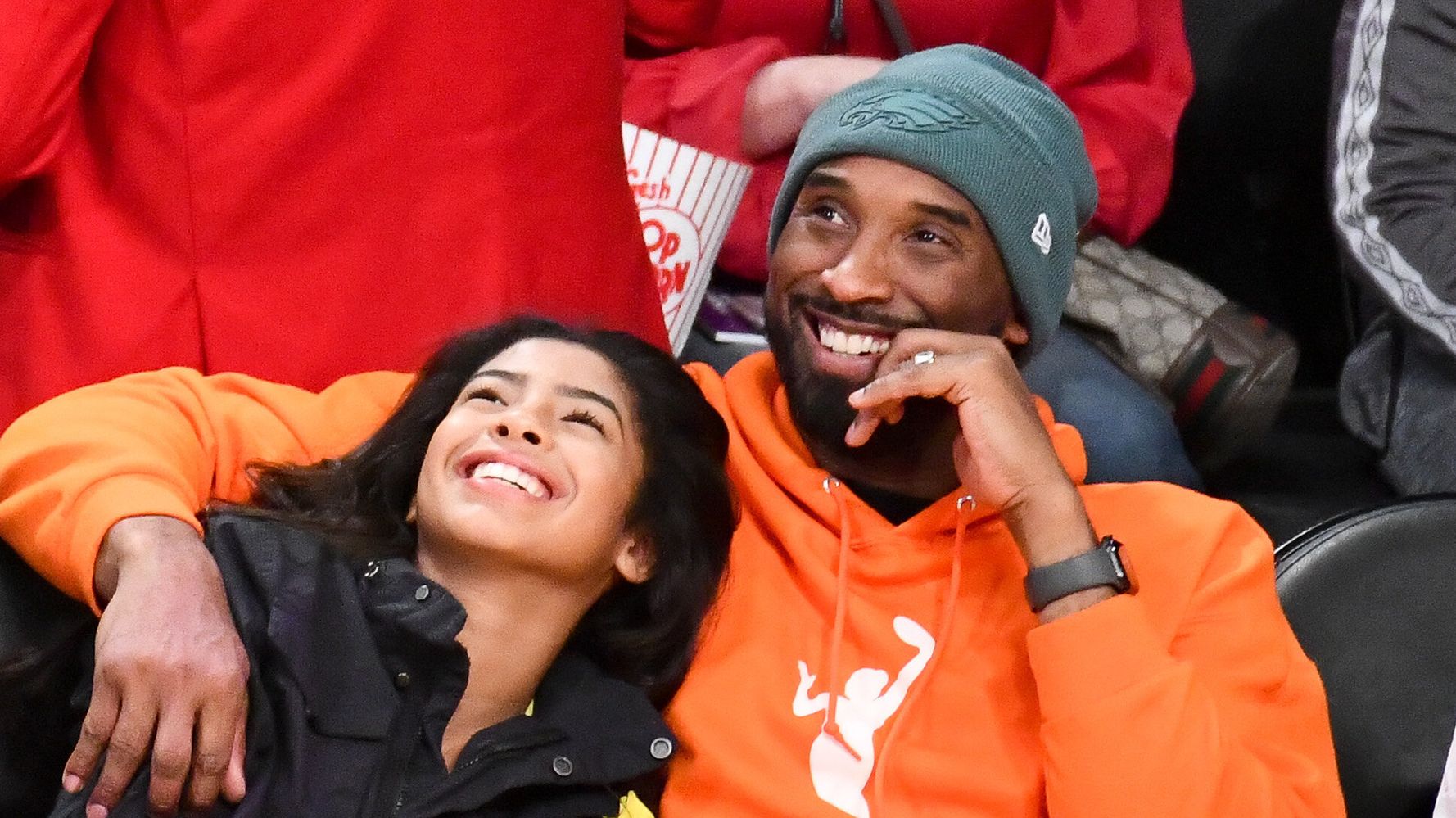 Kobe Bryant’s Mamba Sports Foundation will now be known as the Mamba & Mambacita Sports Foundation, to carry on the legacy of both the NBA legend and his 13-year-old daughter Gianna, who died in a helicopter crash last month.

Vanessa Bryant announced the name change for her late husband’s charity on Thursday.

Just weeks before they died, Kobe Bryant, whose nickname was “Black Mamba” due to his ferocity on the basketball court, filed to trademark the name “Mambacita” for his daughter, who aspired to play in the WNBA.

“Our mission remains the same – and stronger than ever – to provide opportunities to young people through sports,” the 37-year-old mom wrote.

On its website, which has been updated to reflect the new name, the foundation says it is focused on creating a positive impact by enabling underserved communities and athletes to participate in sports and by providing funding for programs that offer opportunities for young women in sports.

The organization has been flooded with donations in the weeks since Kobe and Gianna’s deaths, and Vanessa Bryant thanked contributors for their outpouring of support.

“We hope to empower young athletes in a world they left us all to help shape,” she concluded.

Kobe and Gianna were laid to rest in a private ceremony in California last week. They and the seven others who died in the helicopter crash will be remembered in a public memorial service on Feb. 24.