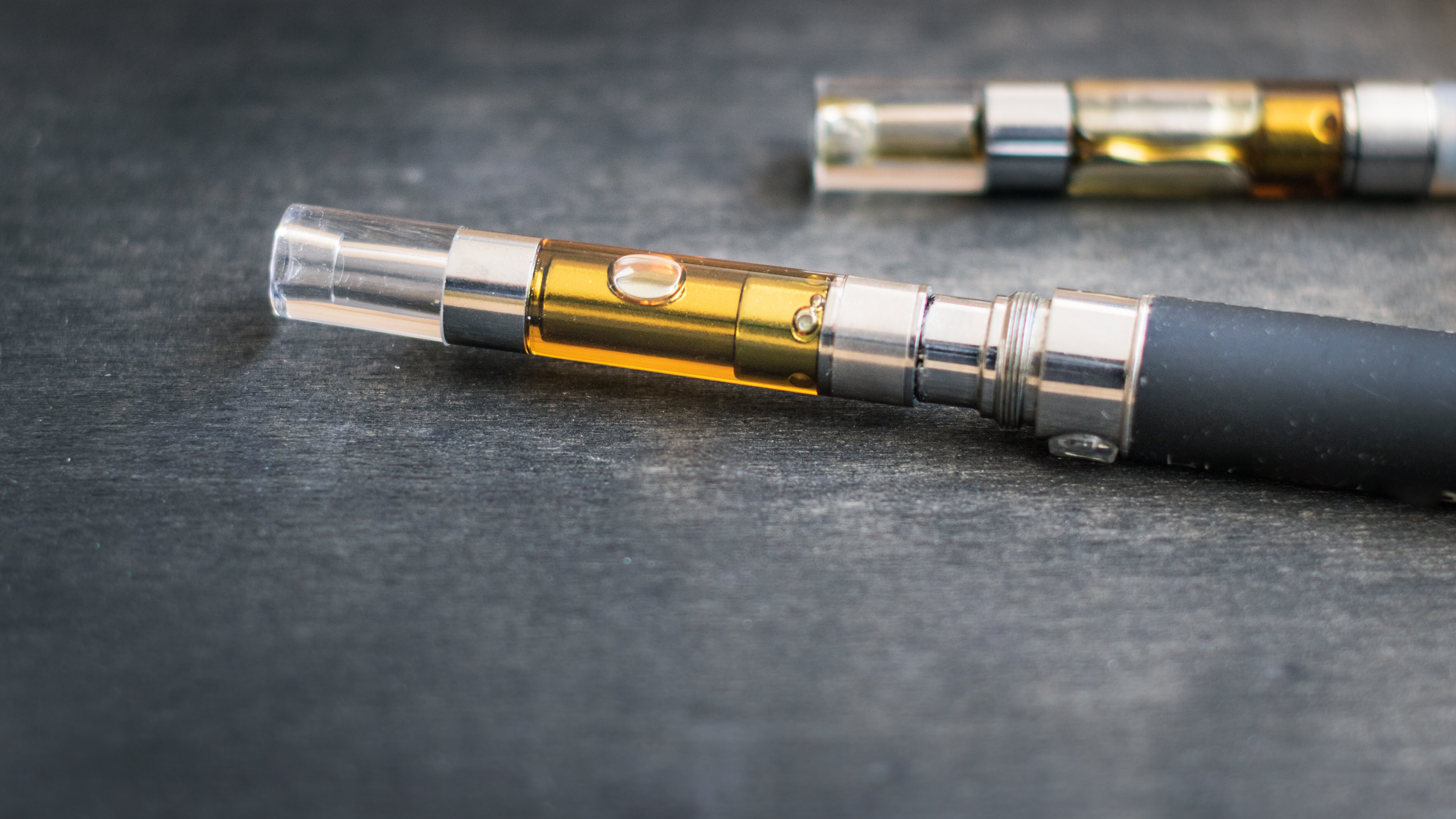 Federal health officials on Friday said vaping-related illnesses and deaths may be linked to vitamin E acetate, an oil added to some THC-based products.

Dr. Anne Schuchat, the principal deputy director of the Centers for Disease Control and Prevention, said there may be other ingredients to blame but called the finding a “breakthrough.”

“For the first time, we have detected a potential toxin of concern, vitamin E acetate, from biological samples from patients,” Schuchat said during a news briefing. She added that the samples “provided evidence of vitamin E acetate at the primary site of injury in the lungs.”

“These new findings are significant,” Schuchat said. “We have a strong culprit.”
CDC officials found the compound, which is derived from vitamin E oil, in lung fluid samples taken from 29 patients who had fallen ill or died from their injuries. Investigators also found THC, the psychoactive ingredient in cannabis, in 23 of the samples and nicotine in 16 patients.

Vitamin E acetate is a common ingredient in cosmetic products and some foods. Although safe for consumption and topical use, it can stick to the lung’s liner fluid, block the flow of oxygen and kill lung cells when heated and inhaled.

There have been 2,051 cases of vaping- or e-cigarette-related lung injury and 39 deaths reported in the U.S., Schuchat said.

Health officials have suspected since at least mid-August that vitamin E acetate could be involved in the outbreak of vaping-related lung illnesses. Investigators at the U.S. Food and Drug Administration said in September they had found the oil in samples collected from patients who fell ill after using cannabis products.

The CDC said Friday it had determined that many of the products patients used were bought online, received from friends or family or purchased on the street as opposed to at vape shops or licensed THC dispensaries.

Dr. Jennifer Layden, the chief medical officer and state epidemiologist for the Illinois Department of Public Health, said in the briefing Friday that the majority of people in her state who had fallen ill from vaping got their products through “informal sources.”

As HuffPost reporter Jessica Schulberg wrote in September, legalizing cannabis may be one way to ensure THC vape pens are safer for users. Legalization ensures that products are tested and regulated, and the likelihood that harmful ingredients are added would vastly diminish.

“Without regulation, people aren’t going to do what’s right. This has been true in almost all industries,” Antonio Frazier, vice president of operations at cannabis-testing lab Cannasafe, told Schulberg.

The emergence of illicit THC vapes containing vitamin E oil appears to be part of an effort to make diluted cannabis oil appear thicker, giving the impression of higher potency.

“We think the thickeners have been developed to mislead people in the illicit marketplace to think the THC concentration is higher,” Jeffrey Raber, a chemist who founded another cannabis lab-testing facility in Los Angeles, said.

Legalization isn’t a perfect solution, but it could be a step in the right direction, Schulberg argued. Since voting to legalize cannabis in 2016, California now has enacted the most rigorous testing requirements in the country. Every cannabis product sold in a licensed dispensary in the state is tested for 66 types of pesticides, heavy metals, microbial pathogens and potency.