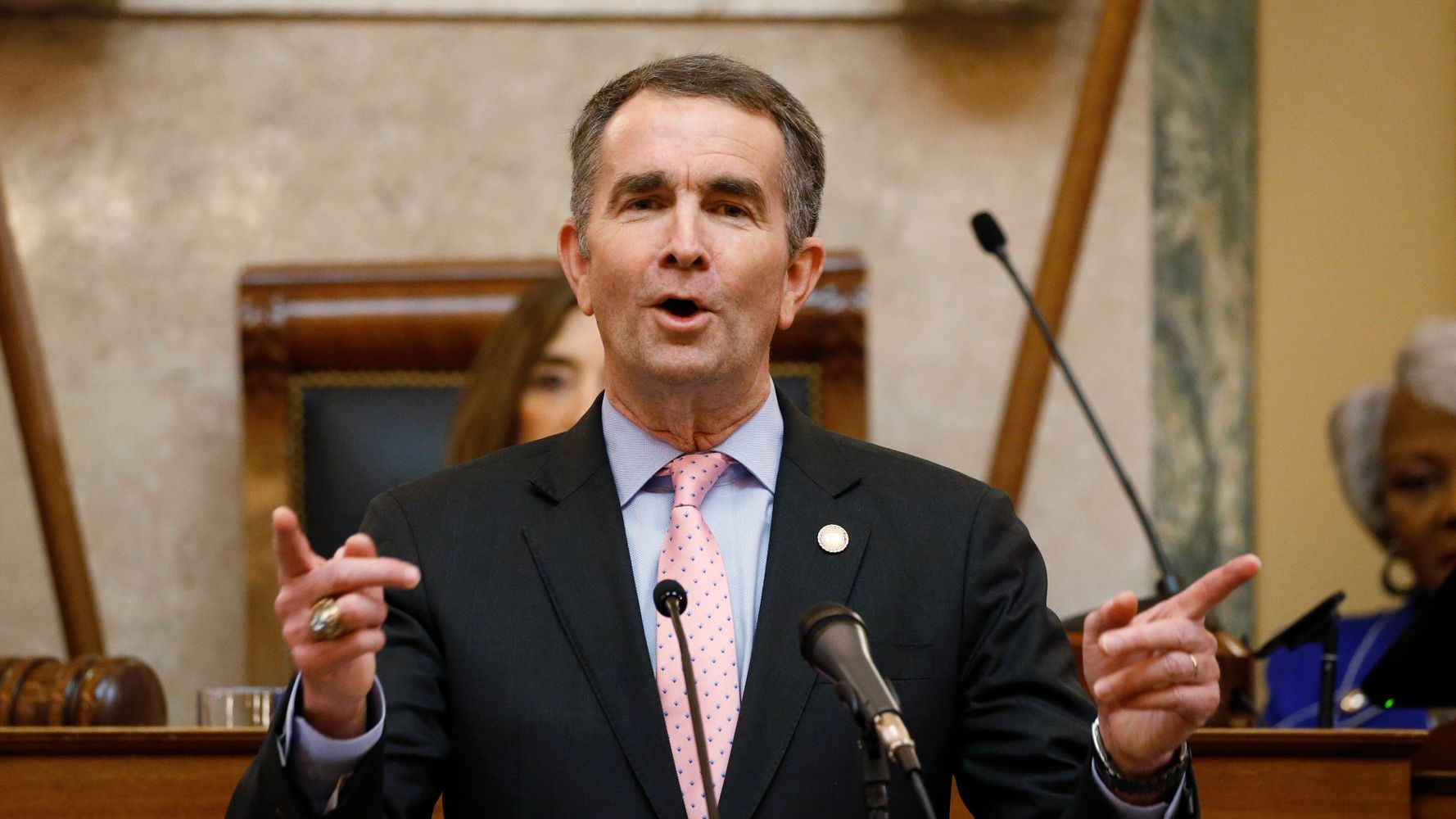 RICHMOND, Va. (AP) — Fearing a repeat of the deadly violence that engulfed Charlottesville more than two years ago, Virginia Gov. Ralph Northam plans to declare a temporary emergency Wednesday banning all weapons, including guns, from Capitol Square ahead of a massive rally planned next week over gun rights.

That’s according to two state officials who were briefed on the plans but not authorized to speak publicly about them. The governor, a Democrat, plans to announce the plans at a news conference Wednesday afternoon because of credible threats of potential violence and extremism, one official said.

Northam’s planned announcement comes days after Democratic leaders used a special rules committee to ban guns inside the Capitol and a legislative office building. That ban did not include Capitol grounds, which are under the governor’s control and are where a huge number of gun-rights advocates are expected to rally Monday.

One official said Northam decided to ban all guns from the grounds of Capitol Square after receiving reports for weeks about inflammatory online postings by out-of-state pro-gun and militia groups who are promising to attend Monday’s rally.

The official said the state does not have intelligence that the groups are planning a specific act of violence, but said Northam has grown increasingly concerned about numerous ominous-sounding postings on social media from forces outside Virginia. The official cited one posting that included a photo of an AR-15 and said there are “great sight angles from certain buildings” near Capitol Square.

Virginia law enforcement officials have been criticized for their planning and response to a deadly 2017 white nationalist rally in Charlottesville that involved heavily armed protesters. One woman was killed and several more were injured when a car plowed into a group of counterprotesters.

Northam’s declaration will also ban items like helmets and shields, items that some white nationalists carried in Charlottesville. It’s unclear how long the temporary ban will be in effect.

Gun laws have become a dominant issue this legislative session and there’s been a heavy police at the Capitol.

Democrats have full control of the statehouse for the first time in a generation and are set to pass a number of gun-control restrictions, including limiting handgun purchases to once a month and universal background checks on gun purchases.

For the first time in decades, commonsense gun safety measures are finally advancing in the Virginia legislature. This is the first step in the process—Virginians are demanding real action on gun violence, and they are watching. https://t.co/biJryNFFI5

Gun owners are descending on local government offices to demand they establish sanctuaries for gun rights. More than 100 counties, cities and towns have declared themselves Second Amendment sanctuaries and vowed to oppose any new “unconstitutional restrictions” on guns.