We Just Lived Through The Hottest Decade On Record 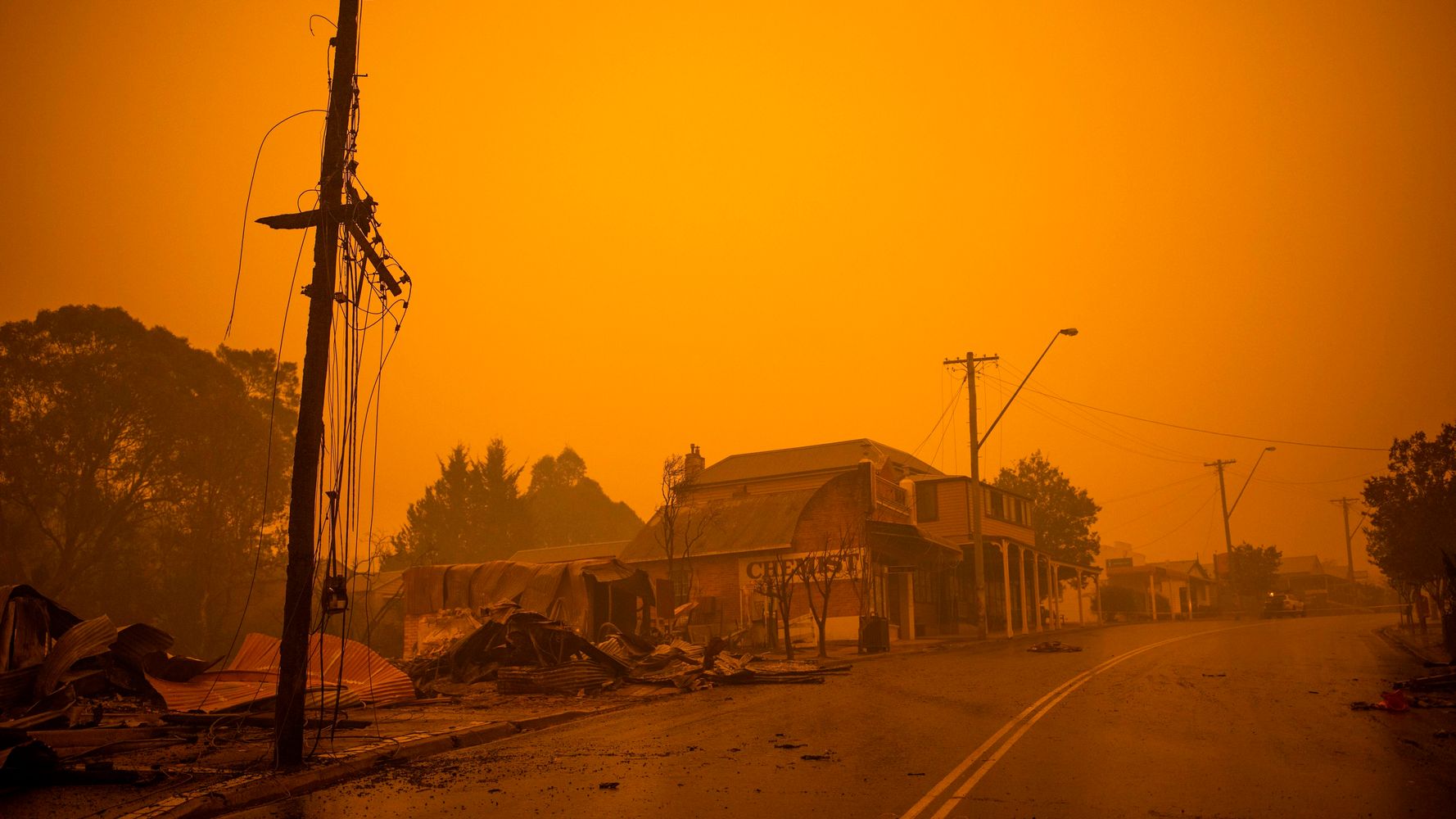 Humans have just lived through the hottest decade on record, data from NASA and the National Oceanic and Atmospheric Administration show. And 2019 was the second hottest year on record.

The data, released Jan. 15, shows that the past five years have been the five warmest since record-keeping began 140 years ago. Separate temperature data sets from NASA, NOAA, the Berkeley Earth research group, the U.K.’s Met Office Hadley Centre, and the Cowtan and Way analysis all confirm this past decade has been the warmest.

In fact, “every decade since the 1960s clearly has been warmer than the one before,” said Gavin Schmidt, director of NASA’s Goddard Institute for Space Studies, in a press statement.

The data builds on a series of reports released over the past few years confirming that climate change is not some distant threat but has arrived, is caused by humans, and will affect us all.

“We are experiencing the impacts of global warming unfolding literally in real time,” Noah Diffenbaugh, a Stanford earth science professor and senior fellow at the Stanford Woods Institute for the Environment, said on a Tuesday press call with climate experts organized by the communications group Climate Nexus.

The latest report, he said, provides “clear evidence that people and ecosystems are being impacted across the world, from the equator to the poles, both in oceans and on land, from coastal areas to the high elevations.”

From the Amazon to Australia, California and Lebanon, hundreds of thousands of acres of land were burned last year. These hot, dry tinderbox conditions are more likely as the planet heats up. People and animals have died, others have lost their homes, and staggering amounts of carbon once stored in the trees have been released back into the atmosphere.

This past decade also saw record-breaking heat waves ― which science tells us are more likely to happen, or to become more severe, with climate change. In one study, scientists said they were “virtually certain” that the 2018 heat wave across the Northern Hemisphere would not have occurred without climate change.

“We know that the planet is warming faster than any time during the history of human civilization on this planet,” Katharine Hayhoe, a climate scientist at Texas Tech University, said in a Tuesday statement distributed by Climate Nexus. “Climate change isn’t just a science issue, or an environmental issue: it’s a human issue that matters to all of us living on this planet today, whether we know it or not.”

Over the past decade, the U.S. faced twice as many billion-dollar weather and climate disasters as in the 2000s, according to NOAA. A warmer atmosphere means wetter, more intense storms, as seen with hurricanes Sandy, Harvey, Maria, Florence and Michael. Between 2010 and 2019, the costs of these events were “historically large,” exceeding $800 billion from 119 different billion-dollar disasters, NOAA said.

“In many cases, we’re seeing pervasive human fingerprints on individual extreme events,” said Diffenbaugh of the latest science. A study released just this month was able, for the first time, to connect anthropogenic climate change ― that is, climate change linked to human beings ― to some everyday weather patterns.

And the consequences of climate change can be dire. It’s estimated that extreme heat is responsible for some 1,300 deaths each year in the U.S. alone, in addition to thousands of other heat-related illnesses such as stroke and dehydration. According to a study out this week, a further 2,000 deaths can be expected annually from injuries if the world warms to 2 degrees Celsius above pre-industrial temperatures.

As the United Nations warned in 2018, “transformational” change will be needed to limit warming to 1.5 degrees C. This sentiment was echoed last fall by thousands of scientists who declared a climate emergency, stating in a report that “untold human suffering” is “unavoidable” without drastic action.

“Continued inaction on climate change only further harms us,” echoed Renee Salas, professor of emergency medicine at Harvard Medical School, on Tuesday’s press call. “These temperatures are not just statistics, but they have names and stories.” Global warming threatens everyone from babies in the womb impacted by heat stress and air pollution to college athletes, construction workers, and elderly people living without air conditioning.

The report from NOAA and NASA comes after a slew of other dire reports released toward the end of 2019. These included findings that the world may have already crossed several dangerous climate tipping points ― points when the effects of climate change, such as runaway melting of sea ice and thawing of permafrost, becomes unstoppable.

The Production Gap report warned that the world was set to produce 50% more fossil fuels by 2030 than is consistent with limiting warming to 2 degrees C. A report by the World Meteorological Organization showed the concentration of climate-heating greenhouse gases had hit a record high in 2018 with no sign of a slowdown.

The world has already warmed by 1 degree C above pre-industrial temperatures. Based on the current trajectory and without drastic action, experts say the world is set for anywhere between 3 degrees C and 5 degrees C increase. “We can expect continued intensification of impacts the more global warming we experience,” said Diffenbaugh.

Describing climate change as a planet-wide fever, Salas said the cause is clear: human-made greenhouse gas emissions and fossil fuel combustion. The treatment is to reduce both of these activities.

“We thankfully already have the solutions,” she said. What’s needed is the “political will to act boldly to save the planet and ourselves.”

HuffPost’s “This New World” series is funded by Partners for a New Economy and the Kendeda Fund. All content is editorially independent, with no influence or input from the foundations. If you have an idea or tip for the editorial series, send an email to [email protected]