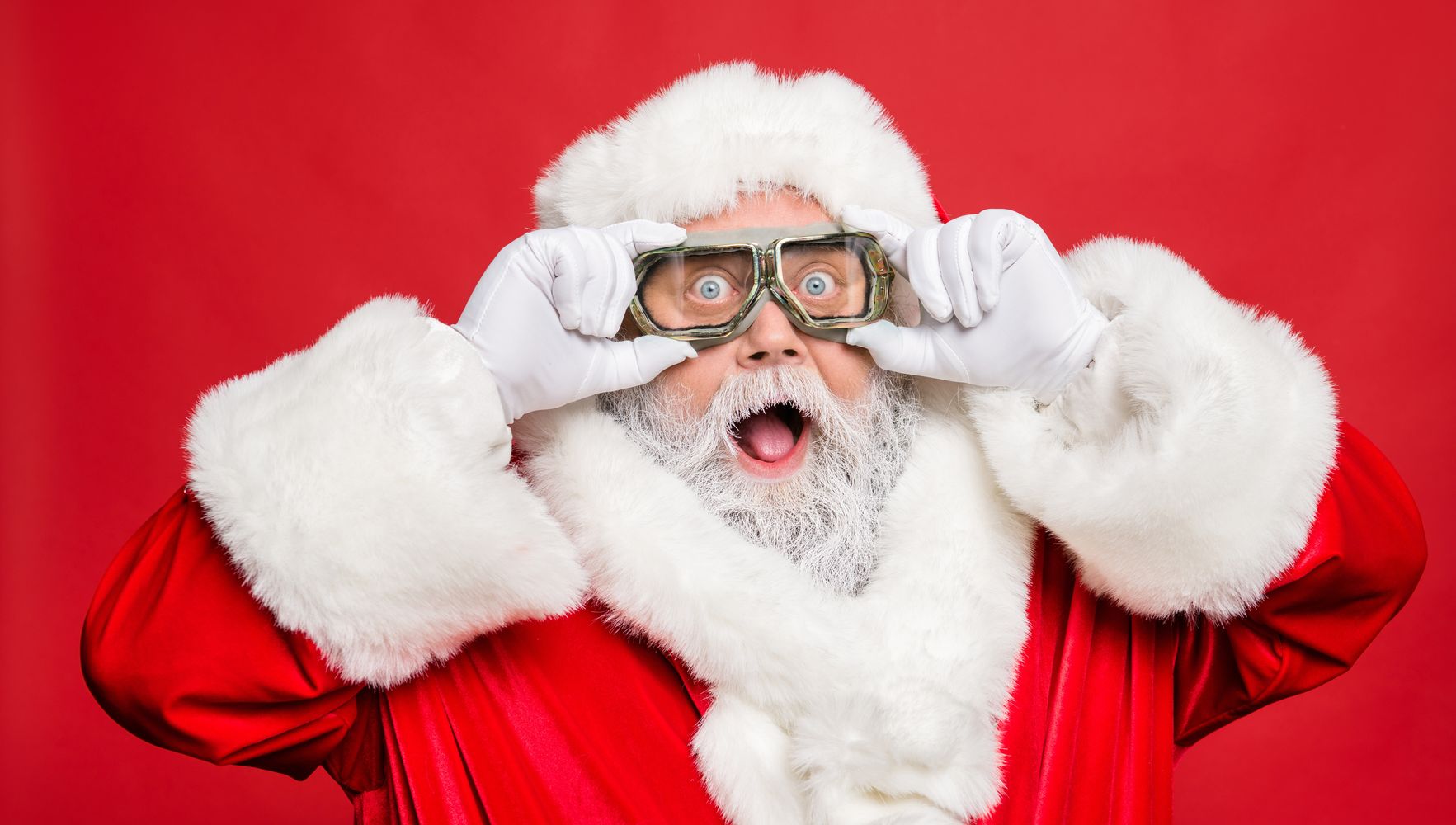 Shelby Gash, a 24-year-old who lives in Lenexa, Kansas, tried to bestow a naughty gift on her neighborhood last week by creating a huge penis out of 60 feet of white Christmas lights and displaying it on her home’s roof, WDAF, a local Fox station in Kansas City, reports.

“Sorry neighbors,” Gash wrote on Facebook a week ago. “I felt the need to make a giant dick on the roof ’tis the season!”

Along with a few photos of the festive phallus, Gash posted a text message exchange in which she appears to be asking permission from someone to go ahead and create the tremendous twinkling tool.

Gash told WDAF that she decided to make the “giant glowing dick” because she felt her neighborhood needed a little, uh, perking up.

“The neighborhood’s kind of, like, vibe’s kind of gone down ’cause everyone’s kind of uptight,” Gash said. “So it’s more of a, kind of, orneriness.”

And although Gash said many found it “hilarious” and that “people are stopping in the middle of the night taking photos and laughing,” some neighbors told the news outlet that they didn’t view it as a gift that keeps on giving.

“It’s a joke that wears out pretty quick,” one neighbor told WDAF, while another said it was inappropriate for little kids.

Upon learning that the display might upset parents who live nearby, Gash took it down. It was up for a total of four days.

Gash did not immediately respond to a request for comment for this story, but hopefully she doesn’t think her neighbors are dicks.