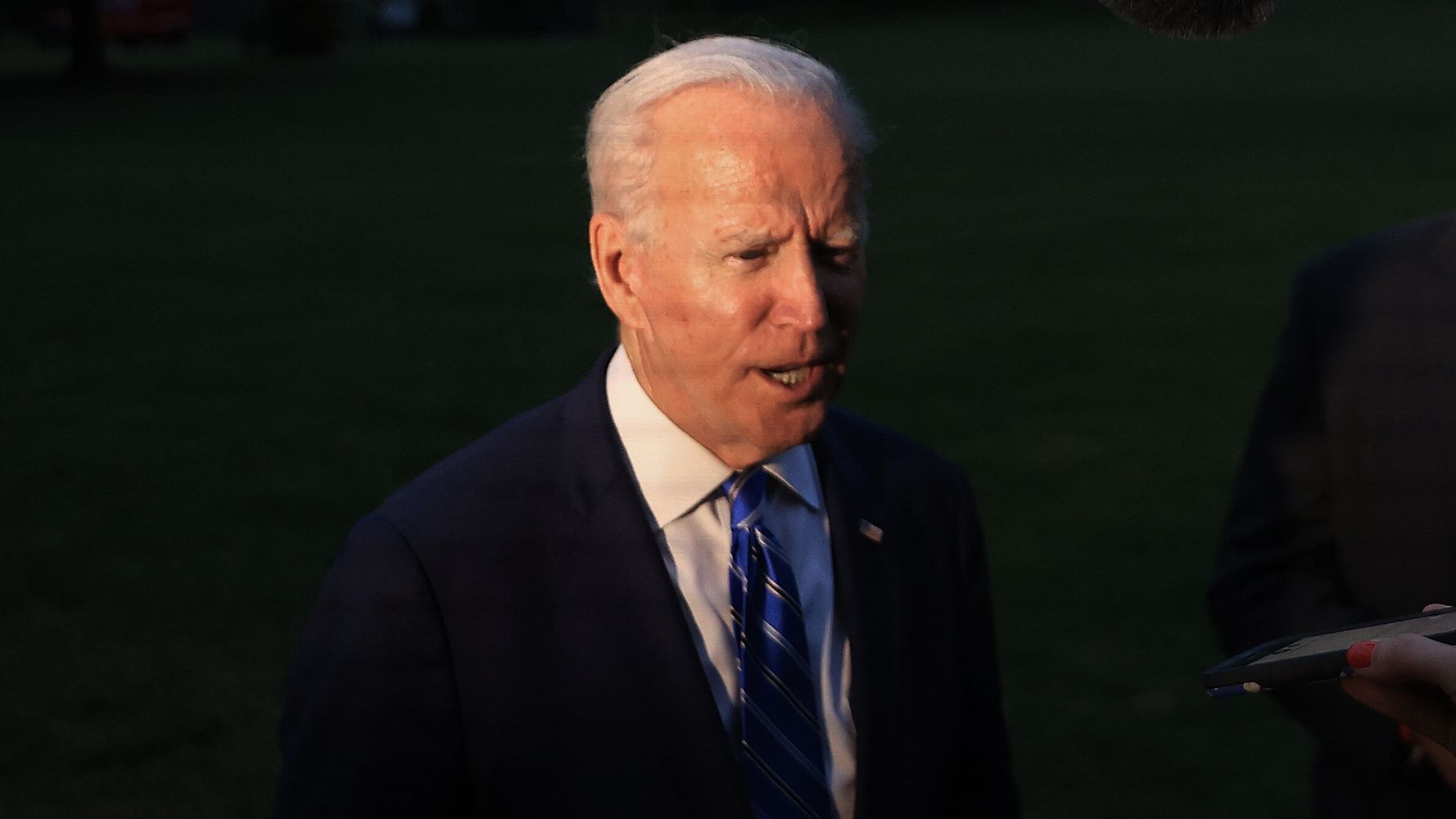 President Joe Biden said Tuesday there was a “real possibility” that Senate Democrats would move to change the body’s filibuster rules in order to overcome Republicans’ refusal to raise the debt ceiling and stave off a potential economic collapse if the federal government doesn’t pay its bills.

When asked at the White House if the party was considering the “nuclear option,” as a change in the filibuster has been called, Biden said it was in the cards. “I think that’s a real possibility.”

President Biden says there is a “real possibility” that Democrats invoke the “nuclear option” and change the filibuster rules to raise the debt limit pic.twitter.com/lBSYlWKm8P

The comments are a notable shift for the president, who has resisted changing the filibuster for months, saying earlier this year that such a shift could throw the “entire Congress into chaos.”

But time is running out for Congress to raise the debt ceiling, the legal limit on how much the federal government can borrow to pay its bills, and GOP leaders have so far stymied Democratic attempts with less than two weeks left to act. The debt ceiling has been raised nearly 100 times in the last century, including three times under President Donald Trump. It currently stands at $28.4 trillion.

Senate Minority Leader Mitch McConnell has refused to allow any Republicans to vote for the debt ceiling to be lifted, instead taunting Democrats and calling on the party to use a process known as reconciliation instead. That process, however, is complicated and takes time, likely more than is left before the government runs out of cash.

“We do not have the luxury of using a drawn-out, convoluted and risky process,” Senate Majority Leader Chuck Schumer (D-N.Y.) said Tuesday. “There’s still time for 10 Republicans to join us, no matter what some of the extremists on the hard right think.”

Schumer added: “The best way to get this done is for Republicans to just get out of the way.”

McConnell has refused to budge, saying that although he supports raising the ceiling, it’s up to Democrats to do so without the GOP.

Schumer and other top Democrats are exasperated, and while the majority leader hasn’t said the party will move to shift the filibuster rules, the idea is gaining steam.

Democrats have just 50 votes in the Senate, and any effort to change the filibuster would require the entire bloc’s support, including moderate Sens. Joe Manchin (D-W.Va.) and Kyrsten Sinema (D-Ariz.). Both have refused to get behind another key piece of Biden legislation, a $3.5 trillion infrastructure package.