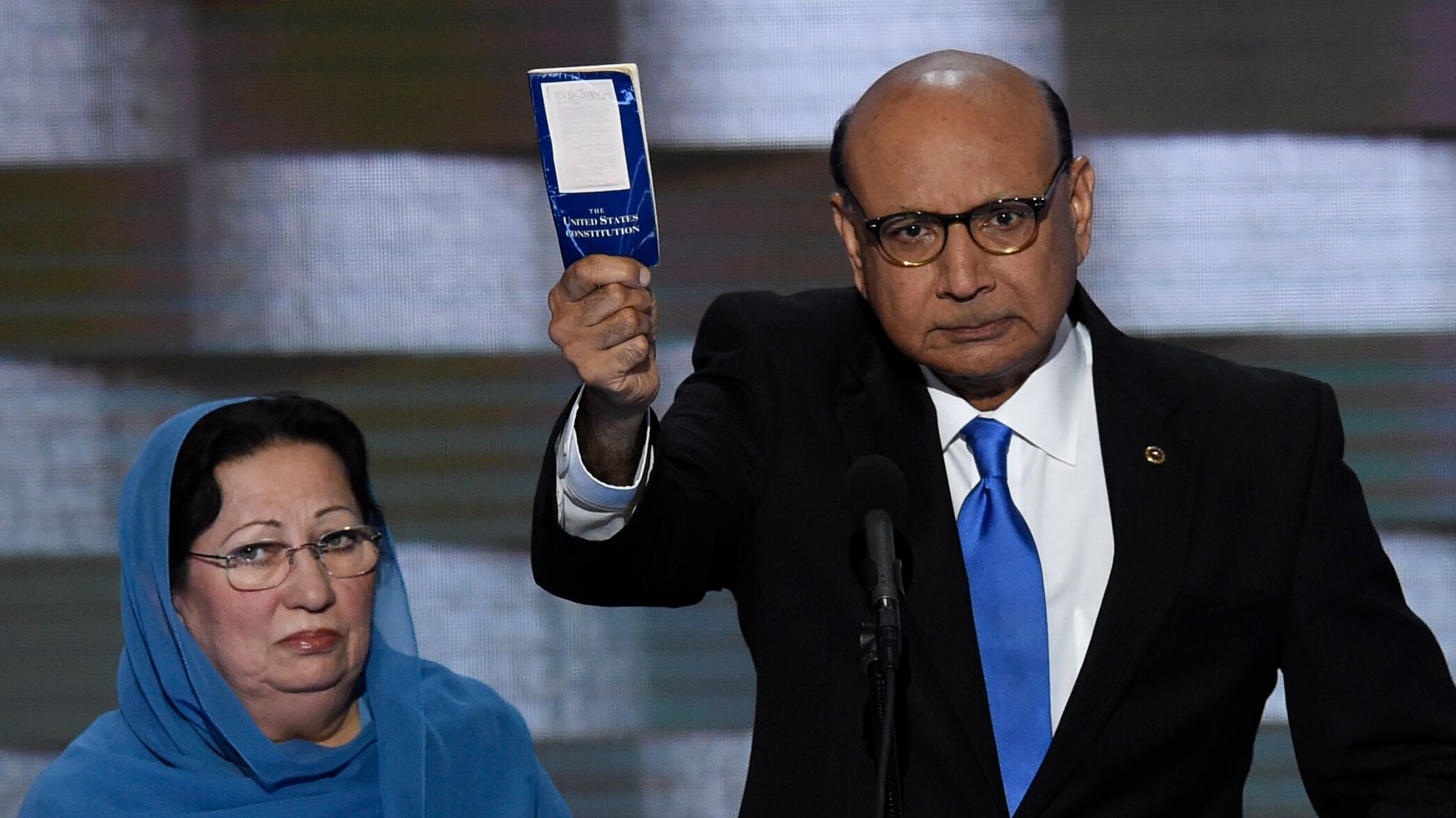 President Joe Biden on Friday nominated Khizr Khan, the father of a Muslim American war hero who captured national attention during the 2016 election, to serve on the U.S. Commission on International Religious Freedom.

Khan is up for the role five years after he gave an impassioned speech at the 2016 Democratic National Convention slamming Donald Trump for his anti-Muslim rhetoric and sharing the story of his son, Army Capt. Humayun S.M. Khan, who was killed in action in Iraq in 2004. Khan and his wife, Ghazala Khan, are known as a gold star family, a title bestowed upon those who have lost relatives in war.

“Khizr Khan, founder of the Constitution Literacy and National Unity Project, is an advocate for religious freedom as a core element of human dignity,” the White House said in announcing Khan’s nomination.

The Commission on International Religious Freedom was established in 1998 and is tasked with monitoring religious freedom violations around the world and with making policy recommendations to the president’s administration.

Khan, a Muslim immigrant to the U.S. from Pakistan in 1980, became a public, vocal critic of Trump’s presidency after he took the stage at the DNC and condemned the then-candidate for his hateful rhetoric toward Muslims.

“Have you ever been to Arlington Cemetery?” Khan asked of Trump before the crowd in 2016. “Go look at the graves of brave patriots who died defending the United States of America. You will see all faiths, genders, and ethnicities. You have sacrificed nothing and no one.”

“If it was up to Donald Trump,” Khan said of his son, “he never would have been in America.”

The gold star father spoke to HuffPost the next day about Trump’s approach to terrorism abroad. “To really eradicate terrorism is to join hands, not build walls and exclude each other,” Khan said. “That is not a solution. That is adding fuel to the fire.”

Trump, who responded by trashing Khan and his wife and claiming Hillary Clinton had written the speech for him, would go on to impose an executive order banning immigrants from several Muslim-majority countries shortly after his inauguration. Biden revoked the order on his first day in office.