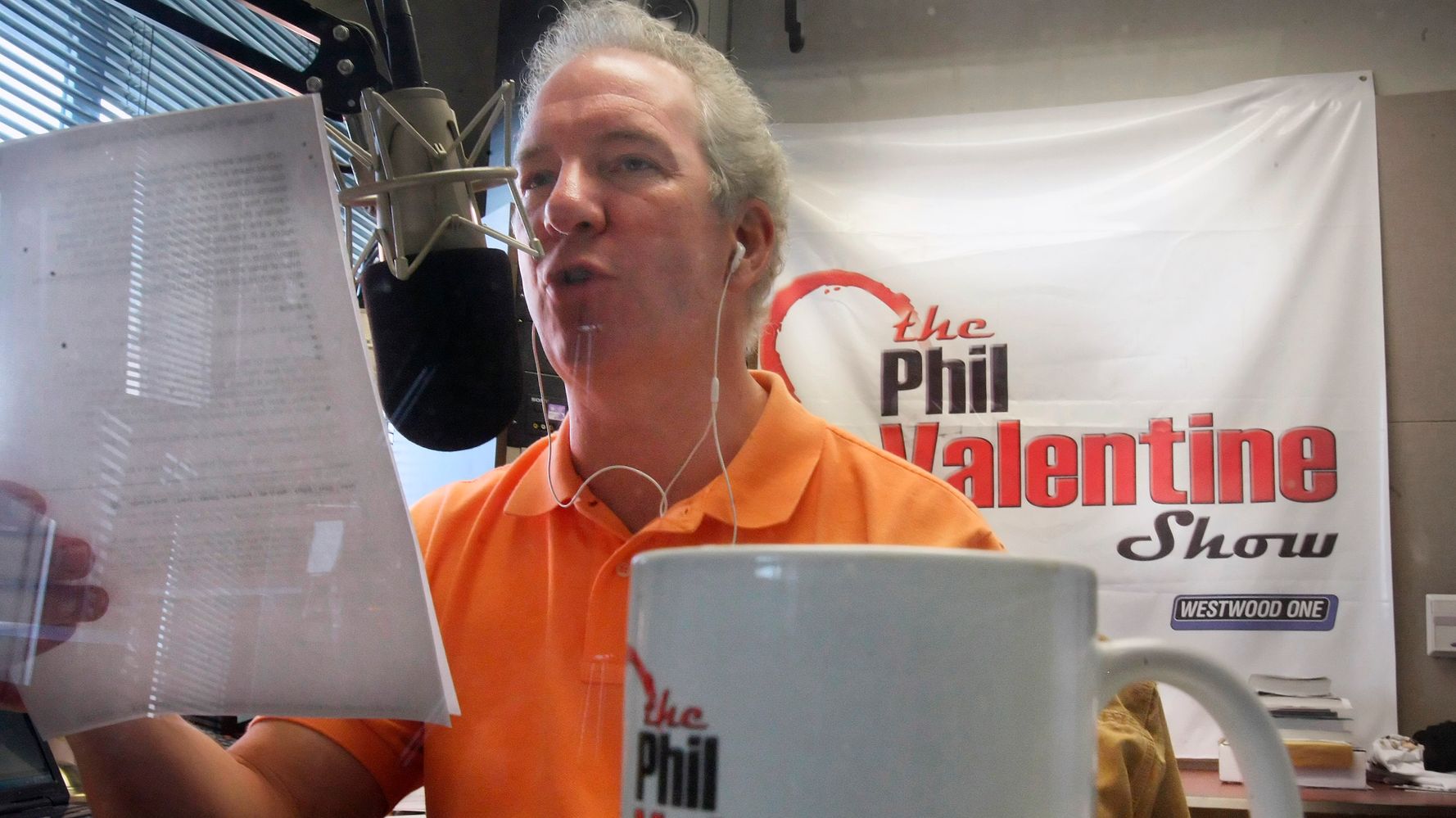 A conservative radio host and vaccine skeptic, who said he wouldn’t get vaccinated because he had a “low risk” of getting COVID-19 and dying from it, has died after being hospitalized with the virus, his employer said.

A statement from his family at the time of his hospitalization said his illness led him to have second thoughts and regrets about the vaccines’ significance and encouraged people to “go get vaccinated.”

“Phil would like for his listeners to know that while he has never been an ‘anti-vaxer’ he regrets not being more vehemently ‘Pro-Vaccine’, and looks forward to being able to more vigorously advocate that position as soon as he is back on the air, which we all hope will be soon,” his family said in a statement posted to Facebook by the radio station.

Valentine had expressed his skepticism of the coronavirus vaccines and masks on his radio program and social media, with one of his last tweets on July 15 questioning the safety of the Johnson & Johnson vaccine.

Back in December, he tweeted that people should do a “risk assessment” on whether they should get vaccinated.

“I have a very low risk of A) Getting COVID and B) dying of it if I do. Why would I risk getting a heart attack or paralysis by getting the vaccine?” he posted.

He also recorded a Beatles parody song, “Vaxman,” that mocked the vaccine.