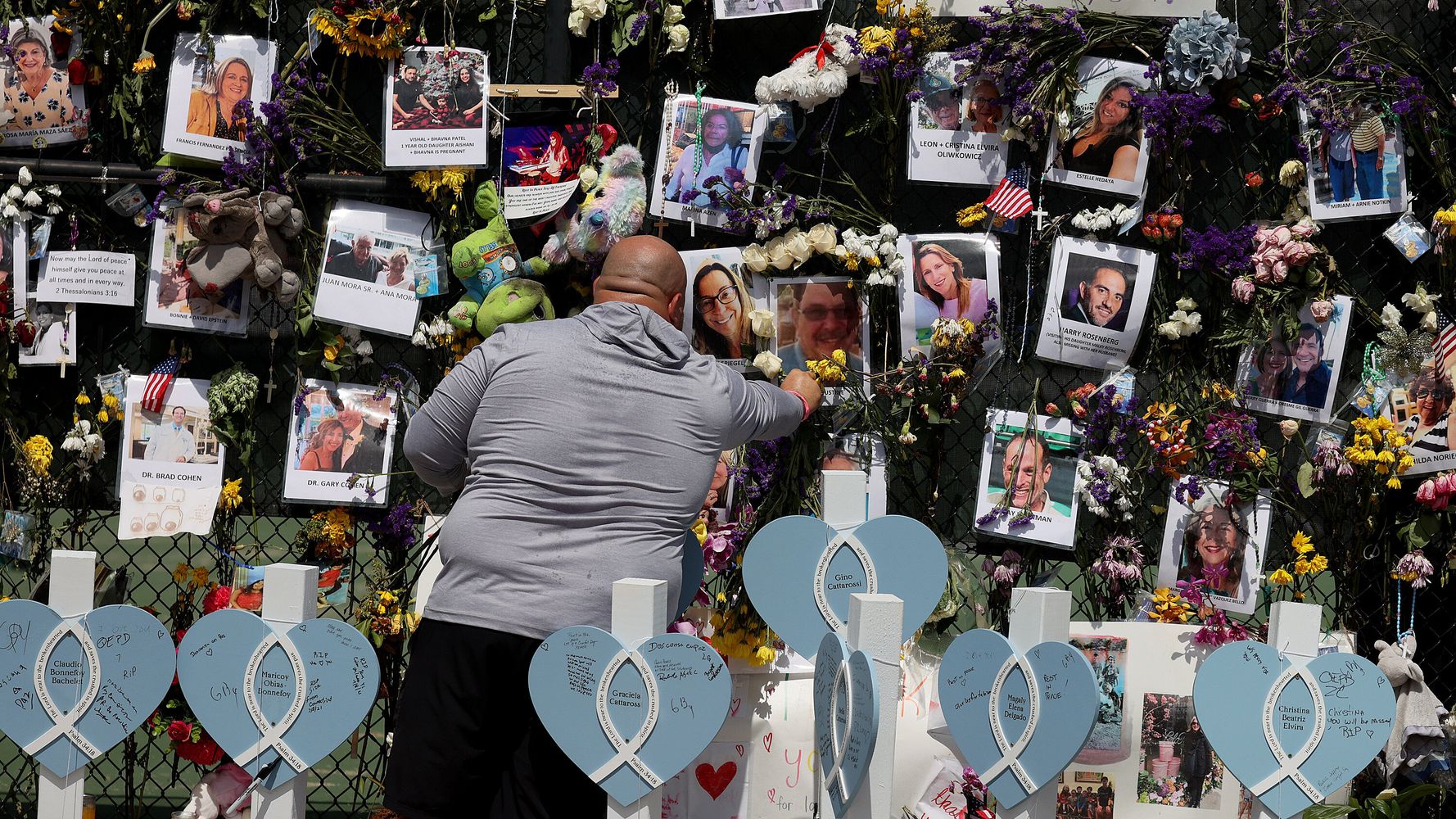 SURFSIDE, Fla. (AP) — The death toll in the collapse of a Miami-area condo building rose to 78 on Friday, a number the mayor called “heartbreaking” and “staggering” as recovery workers toiled for a 16th day to find victims in the rubble. Another 62 people remain unaccounted for.

No one has been found alive since the first hours after building fell on June 24.

Levine Cava said the work to recover victims was still continuing with all urgency.

“This is a staggering and heart breaking number that affects all of us very deeply,” she said of the new death toll.

On Thursday, Paraguay’s foreign minister said in a radio report that the body of the sister of that country’s first lady was among those found. Several Latin American citizens were reported in the building when it collapsed. Rescue workers now focused on finding remains instead of survivors have pledged to keep up their search for victims until they clear all the debris at the site.

The painstaking search for survivors shifted to a recovery effort at midnight Wednesday after authorities said they had come to the agonizing conclusion that there was “no chance of life” in the rubble of the Champlain Towers South condo building in Surfside.

Hope of finding survivors was briefly rekindled after workers demolished the remainder of the building, allowing access to new areas of debris. Some voids where survivors could have been trapped did exist, mostly in the basement and the parking garage, but no one was found alive. Instead, teams recovered more than a dozen additional victims.

No one has been pulled out alive since the first hours after the 12-story building fell on June 24.

State and local officials have pledged financial assistance to families of the victims, as well as to residents of the building who survived but lost all their possessions. Meanwhile, authorities are launching a grand jury investigation into the collapse. And at least six lawsuits have been filed by families.