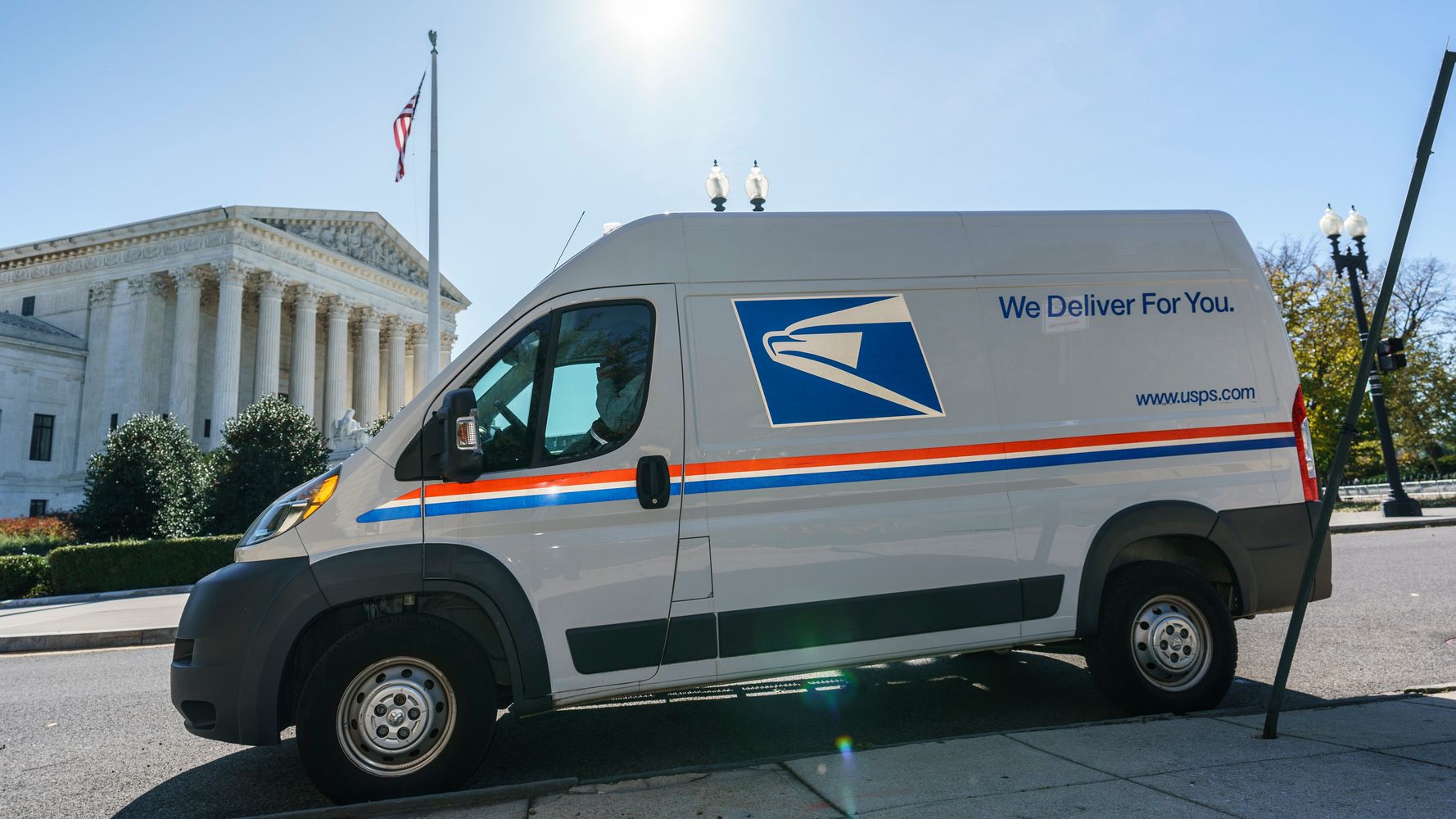 BOSTON (AP) — A former mail carrier who stole federal stimulus payments as well as gift and ATM cards intended for people on her route has been sentenced to three months in prison and ordered to pay the money back, federal prosecutors said Friday.

Angela Gomez, 40, of Lynn, stole about $5,000 in stimulus payments and made more than $16,000 in fraudulent purchases and ATM withdrawals, according to a statement from the U.S. attorney’s office in Boston.

In addition to prison time, Gomez was sentenced Thursday to three years of probation.

Authorities started investigating in February 2020 when a gift card intended for a customer on her route never arrived, prosecutors said. Records indicated that the gift card was used for purchases delivered to Gomez’s home address.

Gomez was also seen on security surveillance video making purchases and ATM withdrawls with debit cards that were supposed to be delivered to residents along her route, prosecutors said.