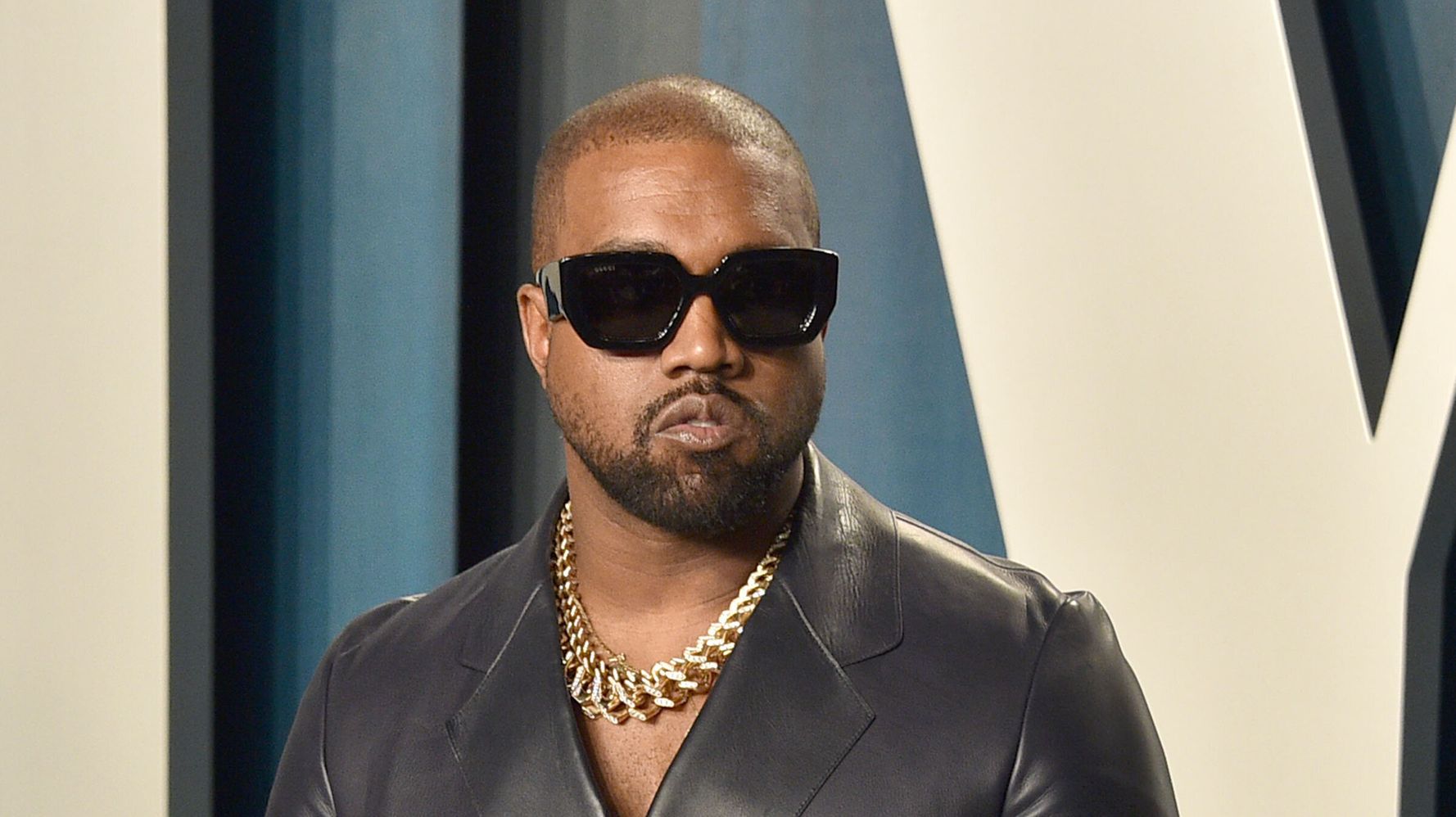 An upcoming Kanye West listening party will not require attendees to show proof of vaccination or a negative COVID-19 test, but will offer vaccines on site.

On Thursday, West is slated to perform at Soldier Field in Chicago, Illinois, to promote his upcoming 10th studio album, “Donda.” A representative for the singer told HuffPost via email that “from 4 to 8 today, vaccines will be offered at Soldier Field for attendees who wish to be vaccinated.”

A spokesperson for the stadium confirmed to HuffPost that they’d be offering “1,500+ vaccinations for those not yet vaccinated (Pfizer or Johnson&Johnson)” and assistance “with setting up their second dose at a later date,” should they select a Pfizer shot, which requires a second dose.

They also stressed that “guests do not have to show proof of vaccination but must follow all current city and state guidelines available.”

Soldier Field currently says on its website that, in tandem with City of Chicago mandates, “face coverings are required in all public indoor spaces (clubs, suite hallways, elevators, etc.) of the stadium except while actively eating and drinking.”

West has previously offered vaccines at his “Donda” listening events, doing so for thousands of fans at the Mercedes-Benz Stadium in Atlanta, Georgia, earlier this month. With more than 40,000 ticketed fans in attendance, a stadium rep told Billboard after the event that only four people got a shot.

Prior to that event, the stadium offered a two-hour pop-up for Atlanta Falcons fans who hoped to attend that weekend’s team open practice. A representative from the Mercedes-Benz Stadium told Billboard that “about 30” vaccines were distributed at the practice and that they “will continue to have vaccines available for Falcons games this NFL season.”