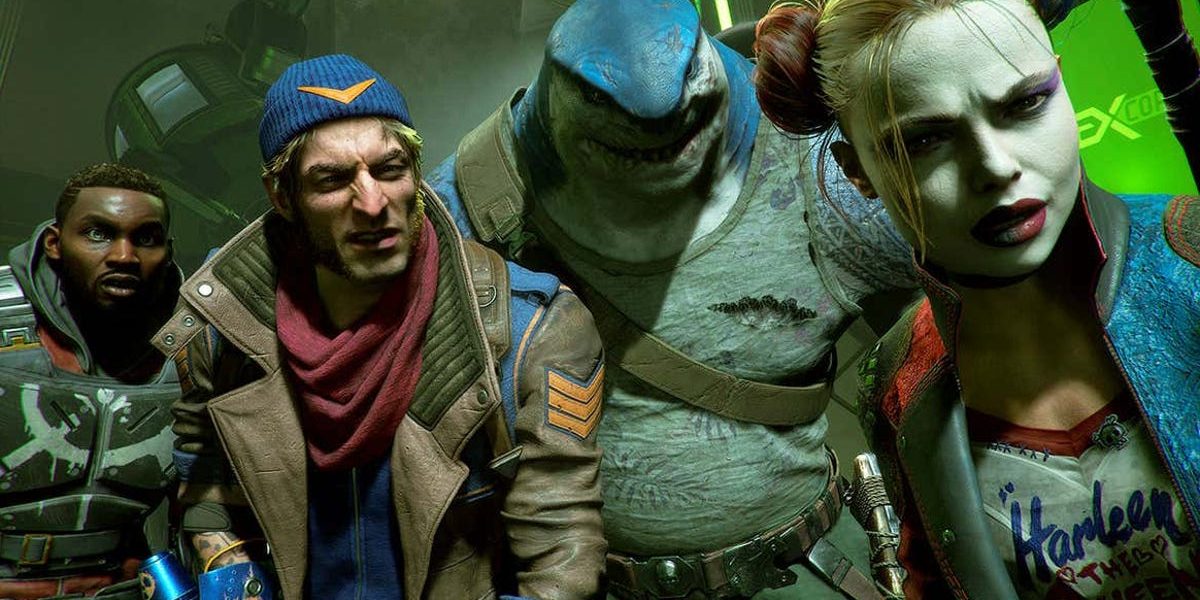 Your calendar is not lying, it’s only the first week of February, but according to reports Warner Bros. have decided to get in early and kick the upcoming Suicide Squad game all the way into 2023.

As reported by Bloomberg ahead of a more formal announcement, the game was originally supposed to be out sometime in 2022, but “people familiar with its development” now say it won’t be out for another year at least.

That’s a potentially big delay for a title that was showing itself off a couple of months ago with some pretty serious gameplay footage, so it’s clear Suicide Squad isn’t as ready for release as that (admittedly carefully-curated, as these videos always are) showcase might have suggested.

Like other major recent releases in the space, from The Avengers to Guardians of the Galaxy to Rocksteady’s own Arkham games, Suicide Squad: Kill The Justice League is based on the comics, not the recent movies, so don’t go expecting to see/hear Margot Robbie and John Cena here. Instead, this is going to be its own thing with its own story and its own likenesses, in a game that looks like it’s “Arkham meets Borderlands”.

That’s a bummer for anyone hoping to be playing the game sooner, but as the great Shigeru Miyamoto once said:

There we go. It’s not often we see a major release pushed back so early in a year, but if the last few years of development and releases have shown us one thing, from sports games to Cyberpunk to Battlefield 2042, it’s that making games in the middle of a global pandemic is really hard, and that rushing to meet old-fashioned release timeframes maybe isn’t the best idea in the world.

Two of Warner’s other big releases, LEGO Star Wars and Hogwart’s Legacy, have also seen delays, as both were originally due last year but now won’t be out until 2022. Maybe.