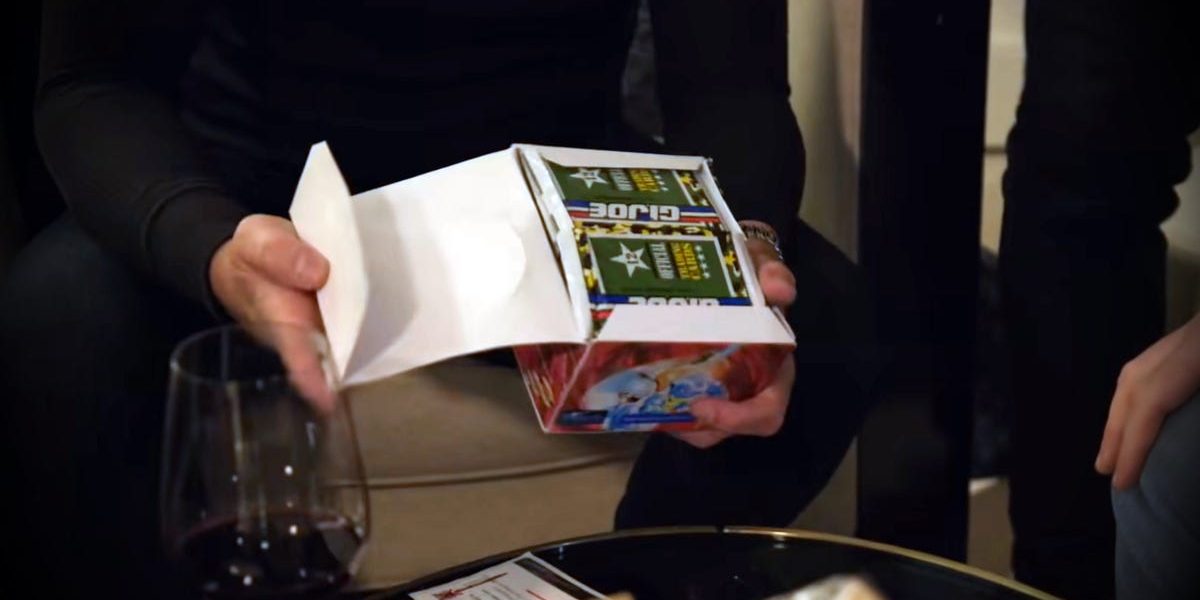 Internet personality, boxer, and Pokémon fan Logan Paul made news last month after spending $3.5 million dollars on a box of supposedly “sealed & authenticated” first-edition Pokémon cards. However, shortly after announcing his purchase, many in the Pokémon card community pointed out that the box was probably fake. In response, Paul headed to Chicago to check the cards, and today he announced that, yup, it was all fake. Paul spent all that money on boxes of G.I. Joe cards. *Insert Sad trumpet.mp3 here*

The both popular and hated internet celeb shared the news on his YouTube channel today. In a video simply titled “I Lost $3,500,000 On Fake Pokémon Cards” Paul explains how he…well, lost all that money on some fake cards.

“This story is fucking crazy. And it sucks. And I’m out three and a half million dollars,” Paul starts off. What follows is a slickly edited, nicely made seven-minute video that basically amounts to Paul posting a massive L.

In it, he documents all the sites covering his purchase of the cards, and the quick response from the Pokémon community claiming he’d made a big mistake. Many felt the box was too sus to purchase and didn’t trust the Baseball Card Exchange to accurately verify the cards. After enough people pointed this out, Paul decided to check on the cards with the BCE himself, and documented his quick trip to Chicago to open and verify the sealed boxes. In the vid, a BCE representative explains why they authenticated the unopened boxes, pointing to how the packages are sealed and how they appear not to have been untampered with.

Eventually, Paul pours a glass of wine and tells the BCE rep to open the boxes. And if you read the headline of this blog, you already know what happens next. After the initial unsealing, it becomes clear that the cases inside seem wrong. “Too puffy,” someone says. Once the ersatz Pokémon cases are unwrapped and opened, it becomes clear that Logan Paul just spent $3.5 million on a bunch of G.I. Joe cards. (For those keeping score at home, that means he lost a lot of money.)

This is just the latest high-profile incident in the ongoing Pokémon card craze that has continued to sweep around the globe, leading to card shortages, crowds causing chaos at stores, and auction prices on rare cards continuing to skyrocket as more people try to get a piece of the pocket monster pie.

“It’s just so sad for all parties involved,” said Paul after learning the news. “ It’s sad for the Pokémon community, like how many fraudulent fucking things are out there. I’m grateful for the things I have now that are real.” Later he added, “We got fucked. End of story.”

In other news, lol. 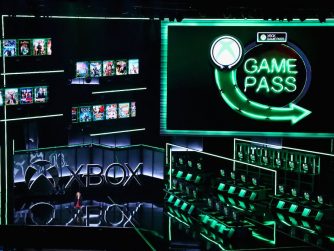 Photo: Christian Petersen (Getty Images) Thanks to an investigation into online gaming subscriptions by the United... 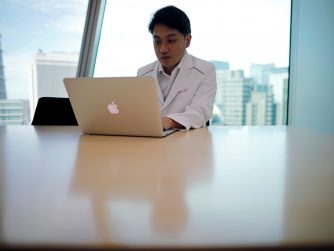 The pandemic pushed US lawmakers to provide provisions to expand medical coverage for telehealth in 2020, speeding up a... 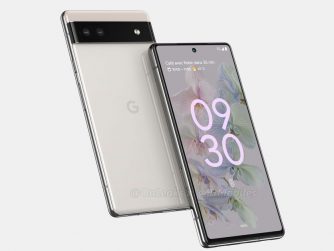 Google leaks Pixel 6A name in, of all things, a coloring book

A Google-produced coloring book may have just offered the first official mention of the Pixel 6A, the rumored...