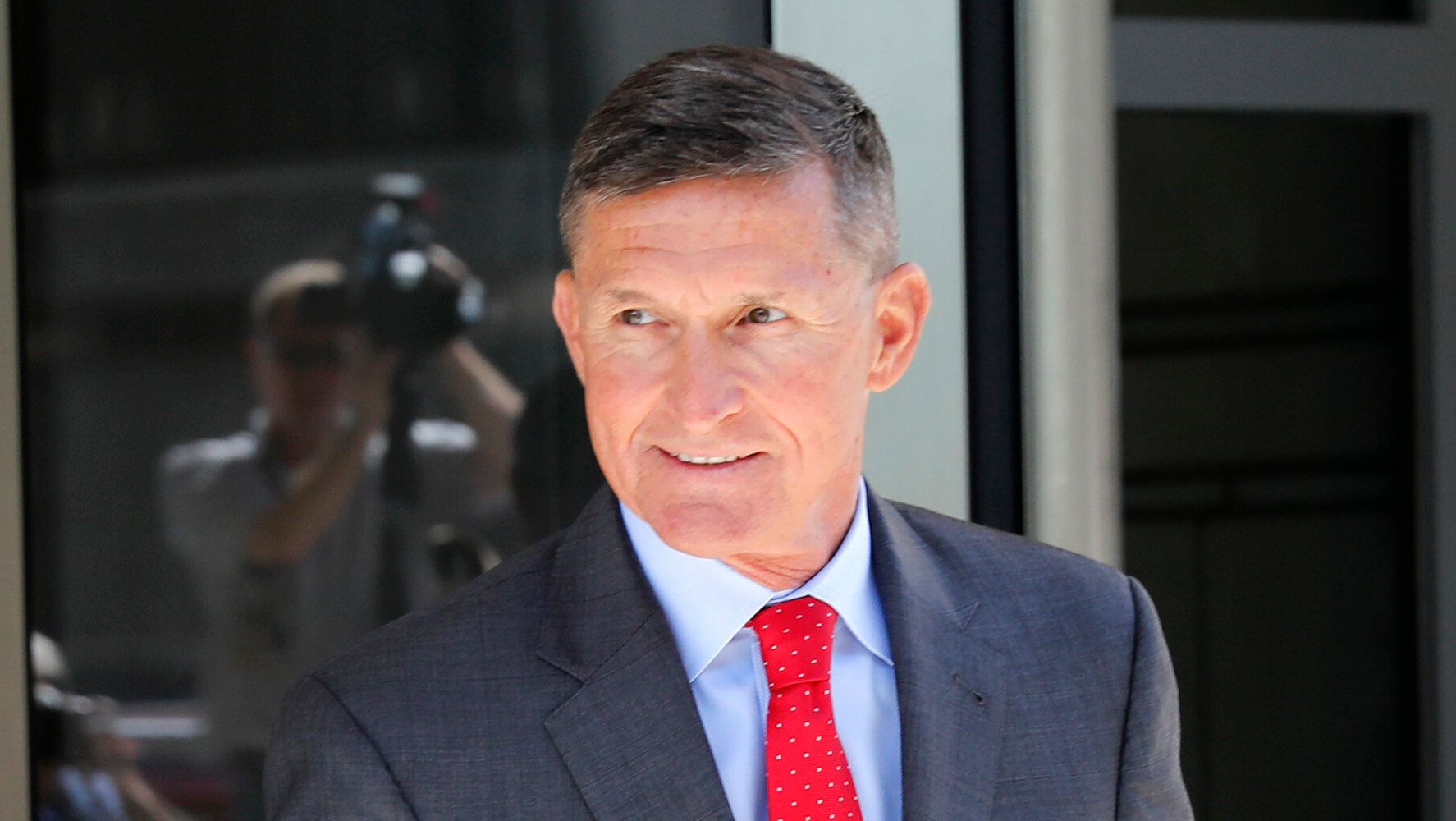 Flynn, a QAnon conspiracy theory disciple who called for a military coup in the U.S. earlier this year, spread the false claim during an appearance on an internet show dedicated to COVID-19 and election fraud conspiracy theories, according to former federal prosecutor Ron Filipkowski, who shared a clip from the discussion on Twitter.

“Somebody sent me a thing this morning where they’re talking about putting the vaccine into salad dressing. Or salads. Have you seen this? I mean it’s—and I’m thinking to myself, this is the Bizarro World, right?” Flynn can be heard saying in the clip. “This is definitely the Bizarro World. … These people are seriously thinking about how to impose their will on us in our society, and it has to stop.”

In a show dedicated to covid and election fraud conspiracies, Michael Flynn yesterday brings up an article he read that the Deep State medical establishment is planning to secretly put the covid vaccine in salad dressing. pic.twitter.com/45LniXtnYA

As noted by fact-checker Mike Rothschild and Snopes, the claim was spawned by a new study researching how mRNA vaccines could, in the future, be grown in edible plants such as lettuce, meaning they could be stored at room temperature and eaten instead of injected.

There have been no proposals for COVID-19 vaccines to be put into salad or its dressings.

Flynn resigned after just 22 days as Trump’s national security adviser after reports surfaced that he had lied about his dealings with a Russian official.

He pleaded guilty in 2017 to lying to the FBI about his contacts with Russia during the presidential transition. Trump pardoned him in November, weeks after losing reelection. Since then, Flynn has devoted considerable efforts to spreading lies about the 2020 election and other conspiracy theories.