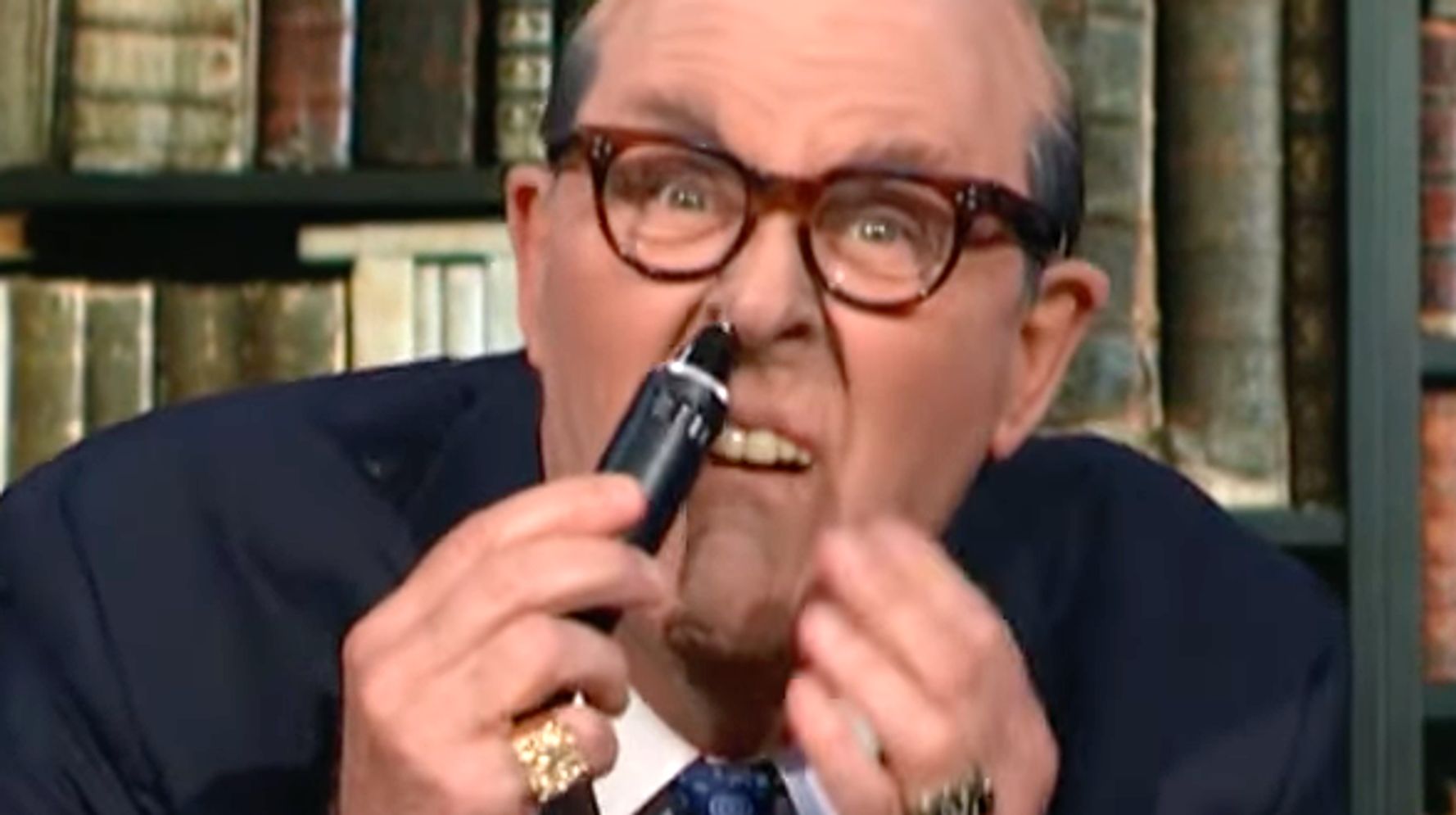 Lithgow’s spoof interview with host Stephen Colbert began with him, as the former New York mayor, fiercely contesting the number of times he’d appeared on the show, a reference to his pushing of 2020 election conspiracies.

“I demand a recount,” demanded Lithgow, who remained in character as ex-President Donald Trump’s former personal attorney throughout the bit.

Colbert dragged Lithgow over his Cameo gigs and reported ban from Fox News. It ended with a gross nod to that public grooming incident.

How to Write Spectacular Podcast Description (With Real Examples)

Amongst hundreds if not thousands of options available online, who should a podcast listener tune in for your podcast...

Amongst the thousands of podcasts out there, getting your podcast discovered by your ideal listners is a tough task...

Expectations are things we believe will occur, but the reality is what really unfolds. Still, expectations continue to...