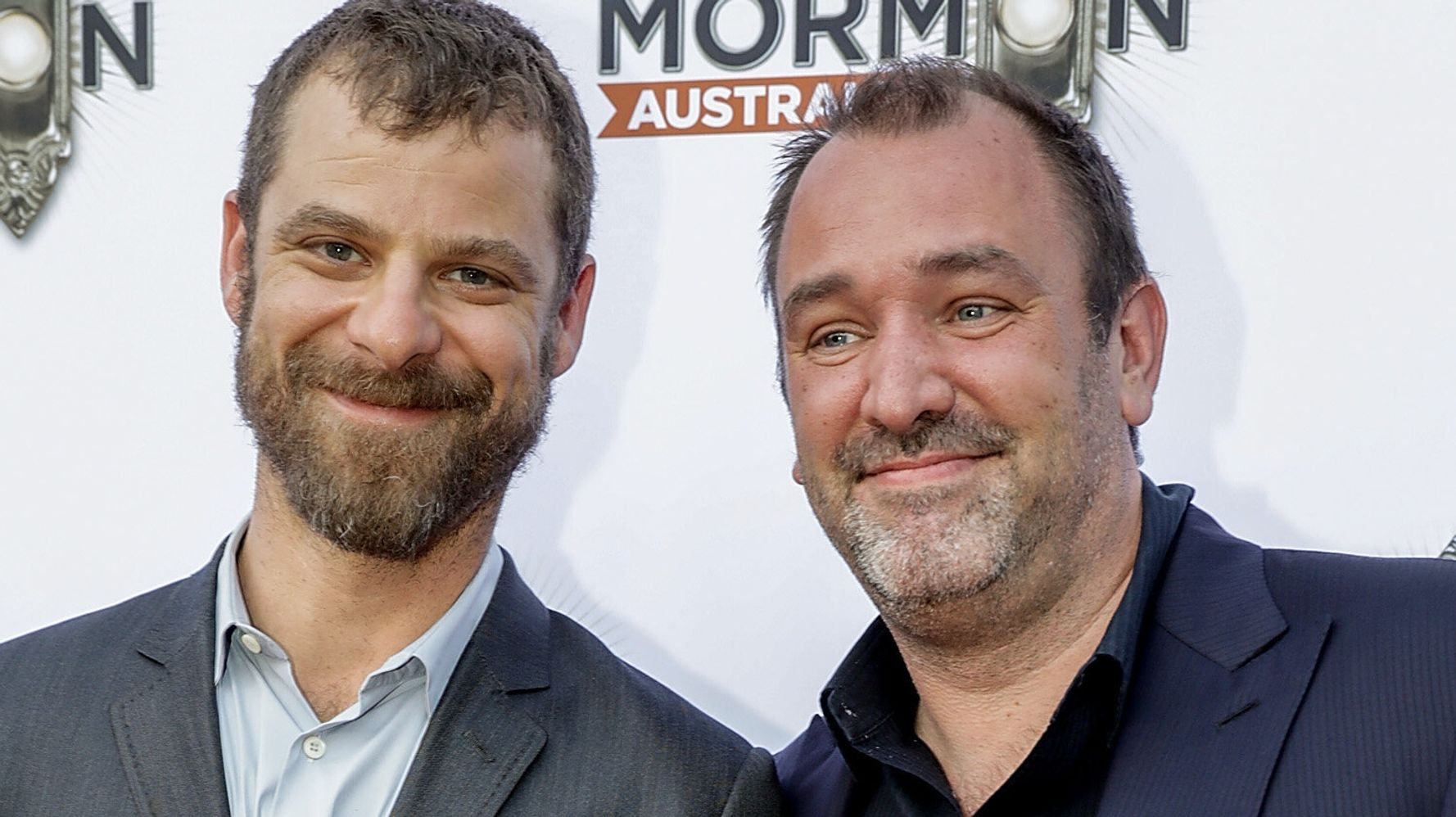 LAKEWOOD, Colo. (AP) — The creators of the irreverent animated television series “South Park” are buying Casa Bonita, a quirky restaurant in suburban Denver that was featured on the show.

Matt Stone and Trey Parker said in an interview with Colorado Gov. Jared Polis on Friday that they had come to an agreement with the current owners of the restaurant, which closed to diners in March 2020 as the pandemic took hold. It declared bankruptcy in the spring.

“We’re excited to work with everybody and make it the place we all want to make it,” Parker said.

The Lakewood restaurant has been in business since 1974 but gained wider recognition when it was featured on a 2003 “South Park” episode and when the Denver Broncos announced some of their draft picks there in 2018.

The Mexican restaurant is known for its decor, which includes a pink facade and large indoor waterfall, as well as its cliff divers and skits that feature an excitable actor in a gorilla costume. But some have noted there is room for improvement.

“The one area that we would all love to see an upgrade — and I think I speak on behalf of everybody who patronizes Casa Bonita — is the food could be a little better,” Polis said.

“I think it could be a little more than a little better,” Stone added.

Casa Bonita’s 85-foot-tall (26-meter-tall) pink clock tower stands out in the otherwise nondescript strip mall. The 52,000-square-foot (4,831-square-meter) restaurant can seat more than 1,000 guests. The 30-foot-tall (9-meter-tall) waterfall at the center was designed to resemble the cliffs of Acapulco.

Stone and Parker, who met at the University of Colorado Boulder, did not offer any details about the sale, which is pending bankruptcy proceedings. But they did say they would make some upgrades, like having two gorillas in the skits instead of just one.