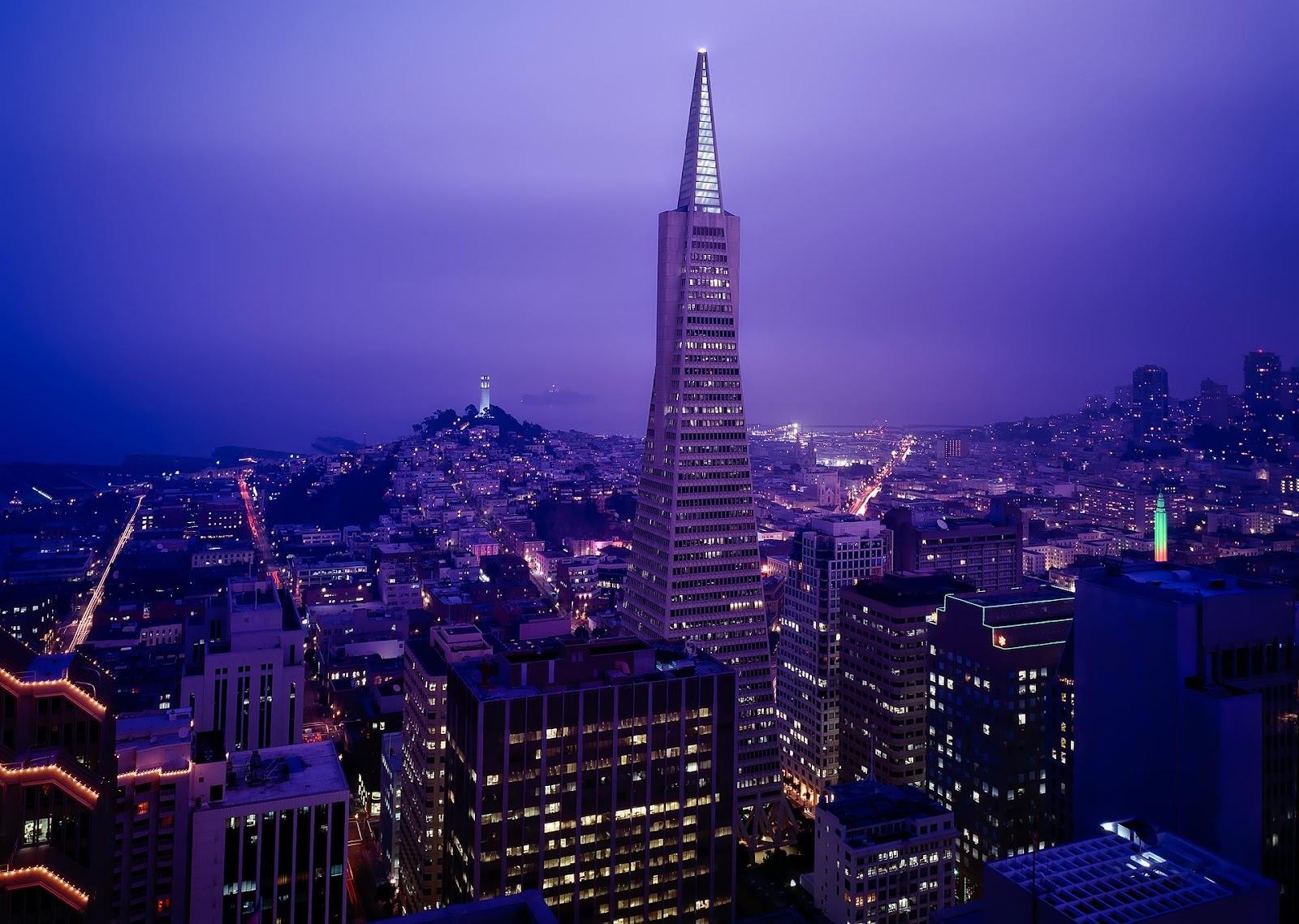 Between 2008 and 2019 near about 18, 000 companies, mostly tech-based and some of the wealthiest residents left Silicon Valley for Texas. Now the global pandemic has added giant businesses like Tesla, Oracle, Hewlett-Packard Enterprise, and Palantir to the migrating list.

But what is causing this mass exodus of big tech companies from California? And why most of them are choosing Texas as their next stop?

For decades, California persisted to be one of the most desirable places to reside. The State’s majestic redwood forests, world-class education system, and huge job opportunities have made it Mecca for big money and talent hunters. Companies dreamt of having their headquarters in the world’s Silicon Valley.

Now, the scenarios are seemingly changing, big tech companies and wealthy residents are moving out of the state; creating the third-largest net migration California has ever witnessed.

According to the US Center’s Bureau, more than a 6.5million people left the state to settle some other state in the country. The majority of these re-locators opted for Texas as their next destination.

Who is Leaving California?

Some of the most high profile people and companies who recently announced their migration from California are:

In the July of 202o, Elon Musk, the world’s richest man, announced that he is shifting the Tesla car’s largest US plant from California to the outskirt of Austin, Texas. The company is investing USD1.1billion in the region and creating 5,000 high-skilled jobs.

This firm, also eminent as the great-grandfather of the Silicon Valley tech companies is also moving from CA and building a State-of-the-Art campus on the outskirts of Houston.

Explaining the migration, a statement released by the company read, “Houston is an attractive market to recruit and retain future diverse talent.”

In late 2020, Oracle announced that it is moving its headquarter from California to Houston.

A spokesperson of the company said, “We believe these moves beat position Oracle for growth and provide our personnel with more flexibility about where and how they work.”

Why Are Companies Leaving Texas?

Skyrocketing tax rates, the arduous housing market, and anti-business promoting law and regulation are some of the few causes that are forcing the giant businesses away from Silicon Valley.

Why are The Companies Attracted to Texas?

The corporate taxes between California and Texas is not very different, but the Federal tax price drop from 35% to 21% has made state taxes a major priority for the companies. California Regulatory Framework is another big factor that is constantly pushing companies into more rules and regulations.

The other major reason behind the exodus to Texas is believed to be:

When it comes to the tax situation for individual workers, the figures differ greatly in the two states. The tax and income rates are:

Moving companies from CA to Texas will increase the pay of the employees coupled with the lower expense of living in the state when compared to Silicon Valley where everything is sky-high from food to property.

One of the biggest drivers of the exodus is believed to be the COVID-triggered pandemic. Gartner, a leading corporate consultant has estimated that in the post-pandemic-era, more employees would opt to work from home permanently.

Thus, living in a state like Texas would be much more feasible for the employees where they can get huge property in comparatively lesser money.

Despite the exodus of several huge tech companies and other businesses from California, some of the most renowned companies like Google, Facebook, and Apple are not leaving anywhere for now.

This means that Silicon Valley’s tech dream is not going up in smoke any time soon!

FacebookTwitterRedditEmailLinkedInWhatsApp
Liked it? Take a second to support Anshika Mishra on Patreon!

How to Write Spectacular Podcast Description (With Real Examples)

Amongst hundreds if not thousands of options available online, who should a podcast listener tune in for your podcast...

Amongst the thousands of podcasts out there, getting your podcast discovered by your ideal listners is a tough task...

Expectations are things we believe will occur, but the reality is what really unfolds. Still, expectations continue to...