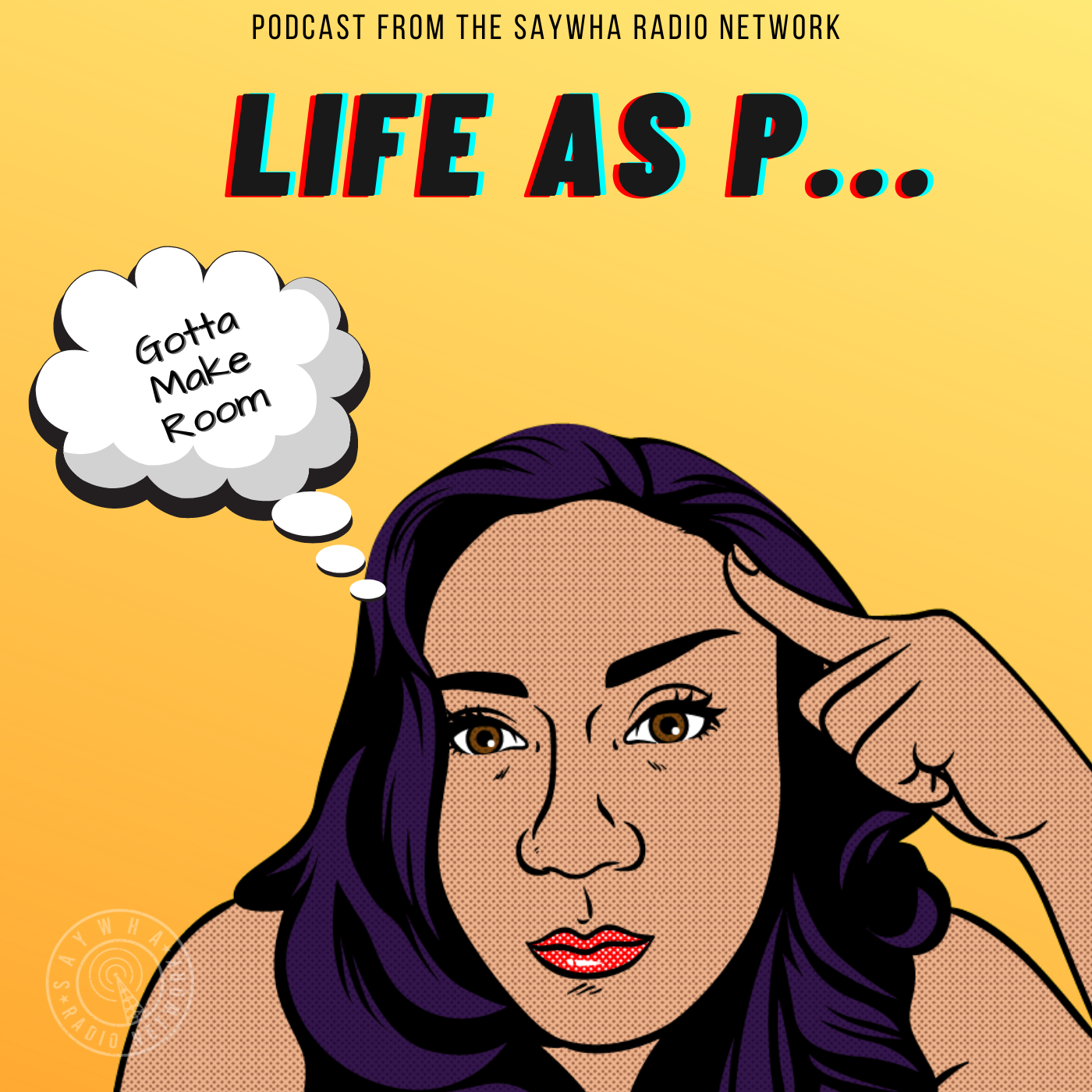 Negative mental habits carry a lot of psychological weight. Talking negatively about yourself, dwelling on the past, and starting frequent fights with loved ones are just a few of the bad habits that will drain your mental strength. So, how can you make room in your life for what you really want and stop allowing these negative patterns to take up so much space? Phoenix will be sharing the answer to this question and more in this episode.

FacebookTwitterRedditEmailLinkedInWhatsApp
Liked it? Take a second to support Phoenix Ash on Patreon!

Afraid of My Time

Life is all about timing. It’s the right time or it’s the wrong time – timing really is everything. When you trust in the timing of...

Why Are You Available

Why do people always ask single men and women why they’re single? Is it supposed to be a compliment? Are they digging for something deeper...

Okay to be Mistaken

Nobody enjoys making mistakes or being wrong. It can make you question yourself and your decisions, and it can even make you...